A Revolution in Vaccine Technologies 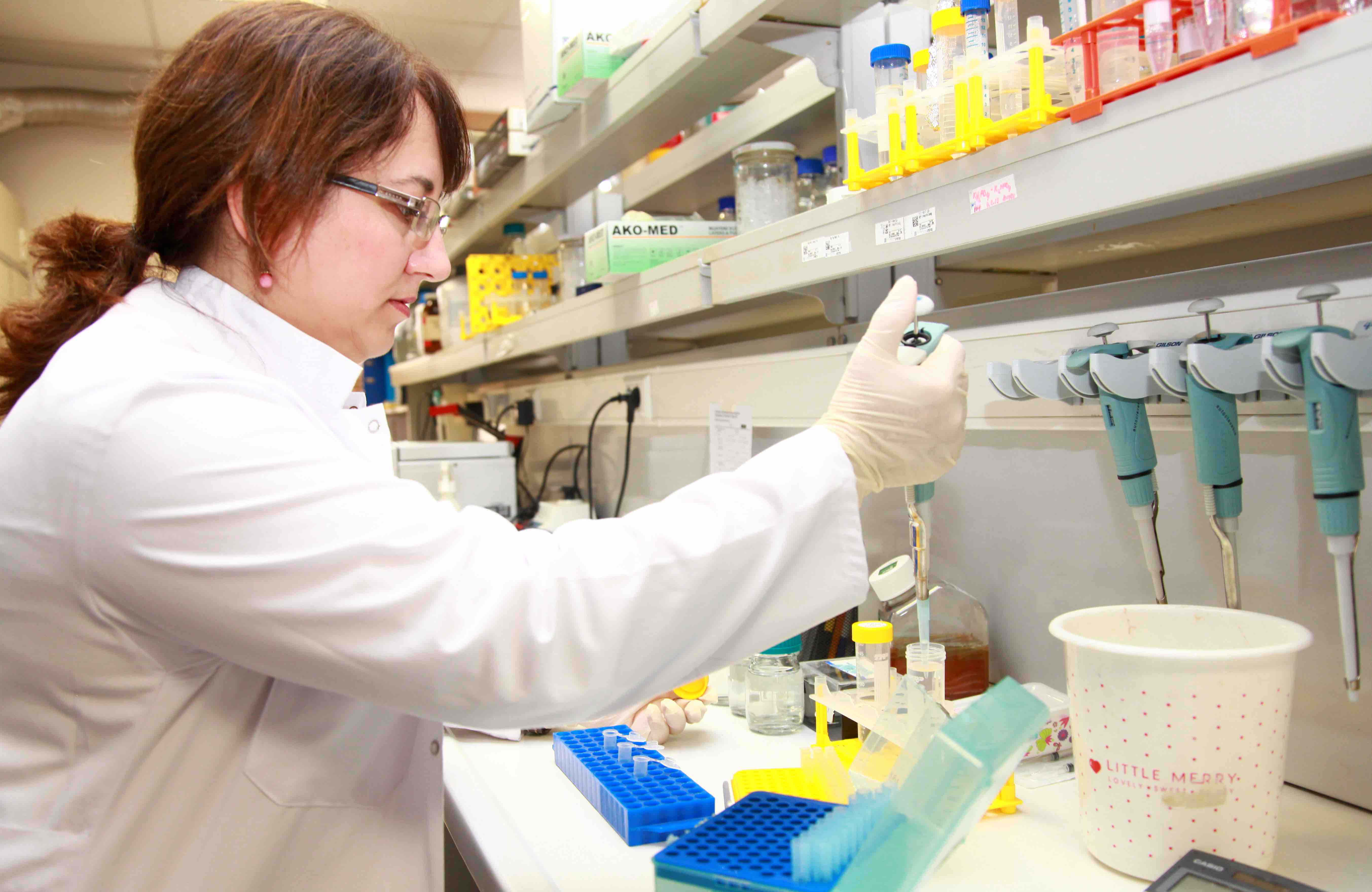 Scientists from Turkey were the first in the world to develop a vaccine carrier technology that lasts 30 days at room temperature.The discovery by Assoc. Prof. Nesrin Özören, faculty member at Boğaziçi University’s Department of Molecular Biology and Genetics, is revolutionary in the field of vaccine technologies.

Assistant Director of Boğaziçi University’s Center for Life Sciences and Technologies, and faculty member at the Department of Molecular Biology and Genetics, Assoc. Prof. Nesrin Özören succeeded in developing a vaccine carrier technology that keeps for 30 days at room temperature.


Özören says they have been working on this project since 2009 and added that it would be possible to transport vaccines anywhere in the world with the vaccine technology they developed.The study has reached the point of animal studies, and should these experiments prove to be a success, a whole system will undergo renewal in the scientific community.Özören explained that they were the first in the world to discover that other molecules (antigens) could be carried on ASC particles, and that these could be assimilated by macrophage cells, which led them to develop this vaccine technology—a patented, copyrighted discovery.

Özören noted that the complexes formed by the ASC adaptor protein (ASC particles) in their studies played an extremely important role in immune systems and added that this mechanism, which is triggered when an external virus or a microorganism enters the cell or the body, was effective in destroying the microorganism at the infection site.She noted that ASC particles were part of an essential warning system and that her team was continuing to work on the inflammasome structures (large intracellular multiprotein complexes that play a central role in immunity) which are formed through combining with other proteins.Assoc. Prof. Nesrin Özören said: “In our experiments especially on ASC particles, we observed that this protein compound could be a very good antigen/vaccine carrier inside the body.We are able to add stimulants called antigens that will trigger the immune system on or within the ASC particles, which makes it easier to stimulate the immunity system targeted by vaccine technologies.In previous vaccine technologies, the microbe itself—dead or inactive—was introduced to healthy individuals.For instance, serum was taken from the lesions of smallpox patients, then introduced to healthy persons, so a lesion would form.The benefit it provided was that a minimal dose of an inactive microorganism triggered immunization in the healthy individual, protecting them before the disease actually reached the body.What is innovative about our discovery is that we found a new carrier.We are able to load the active antigen of any disease (such as the H5 influenza virus agent, a piece of the rabies virus, or a piece from any other dangerous organism) on the ASC particles, and achieve immunization by injecting them into animals and/or humans.Through this new vaccine technology method, we can make it easier to produce new vaccines against diseases that currently do not have a vaccine and/or have low vaccine efficacy.”

Özören said that vaccines have to last for longer periods of time, and noted that the new vaccines did not introduce the actual microorganism or virus into the body.She also said that giving people an inactive microbe could still cause infections and even lead to fatalities, and underlined that other methods would be valid in new generation vaccines.She noted that the microorganisms in new generation vaccines only included pieces that evoked the highest immunization response, and that vaccines with this structure had to be kept at stable conditions between 2-8 oC.Assoc. Prof. Özören underlined that in contrast, the ASC particle carrier was able to protect the antigens/stimulants loaded on it for 30 days at room temperature, and resisted freezing/thawing cycles.She added that it would be possible to send all vaccines developed with this technology across the world, at normal temperatures.

We Want Turkish Companies to Produce This Vaccine

Assoc. Prof. Özören said they wanted to meet with Turkish firms should animal studies deliver positive results, and that they would like to follow in the footsteps of the Ottomans who once taught the West the smallpox vaccine and introduce a new vaccine technology to the whole world, adding that with this project, Turkey could once again take the lead in the field of vaccines.

* The patent related to using ASC particles as new carriers was awarded a Certificate of Inspection by the Turkish Patent Institute; the patent term is for 20 years (Patent Document TR 2012 04773 B).
* The thesis study of former master’s student Ali Can Sahillioğlu, also the co-owner of this discovery, formed the basis of this innovation.