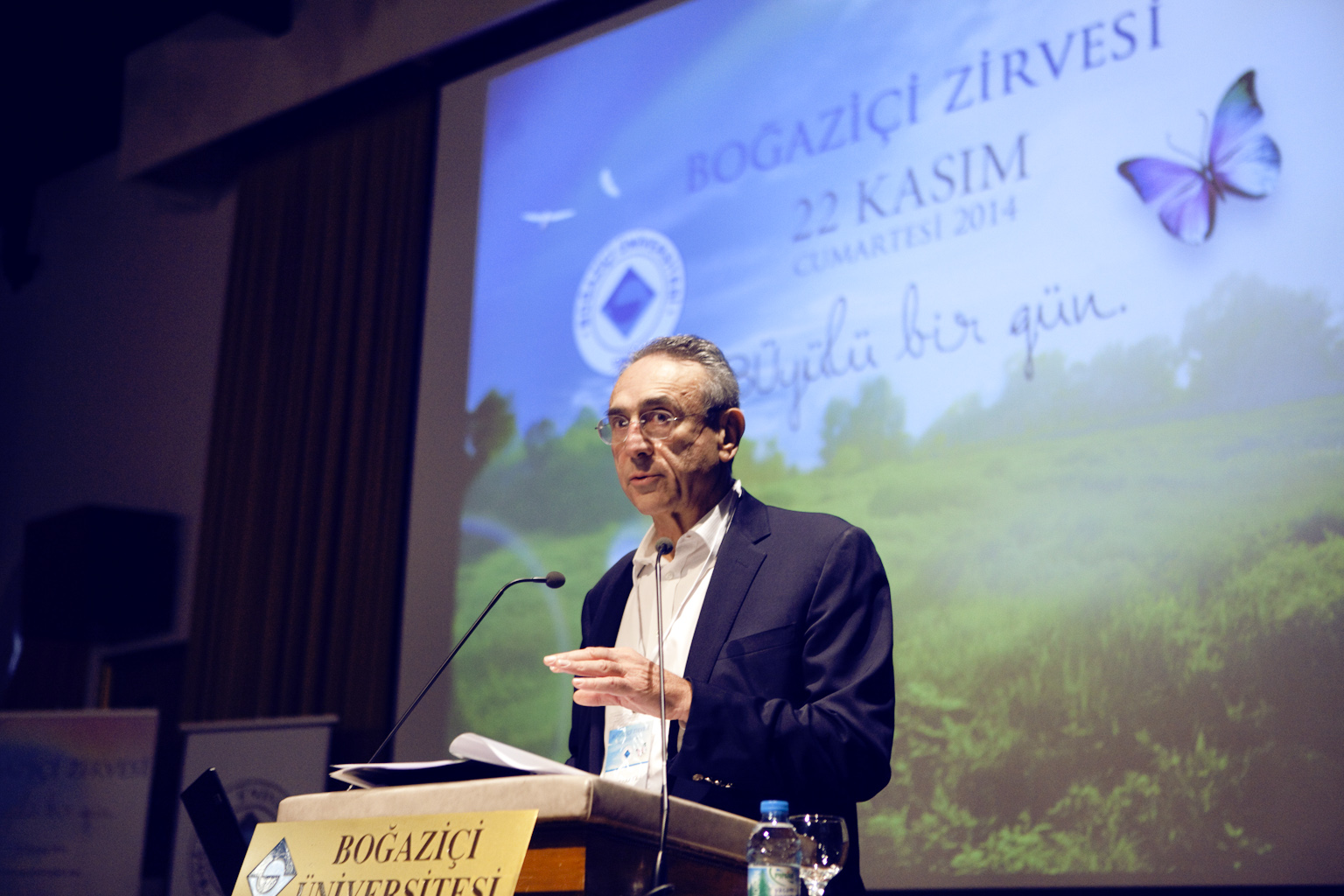 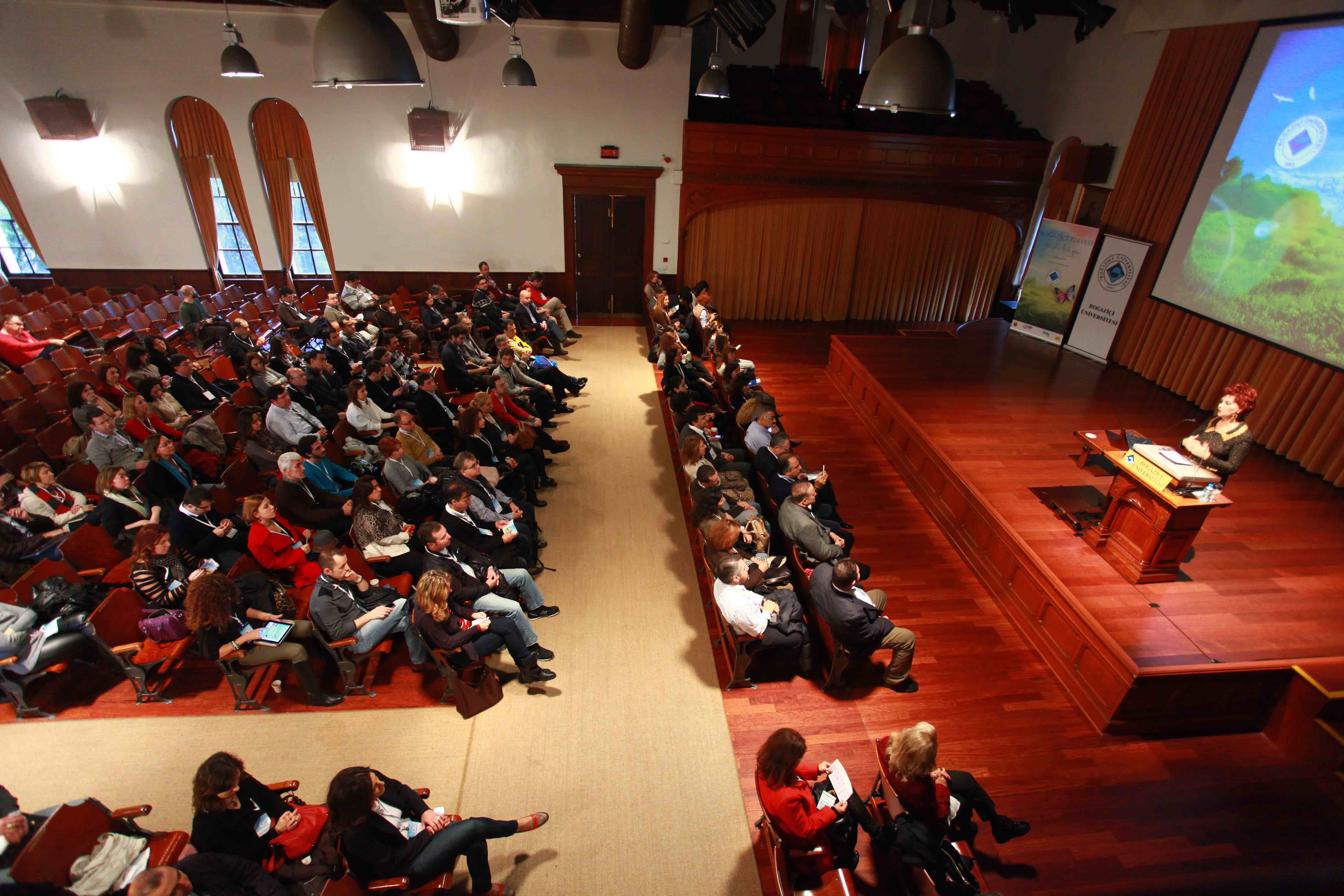 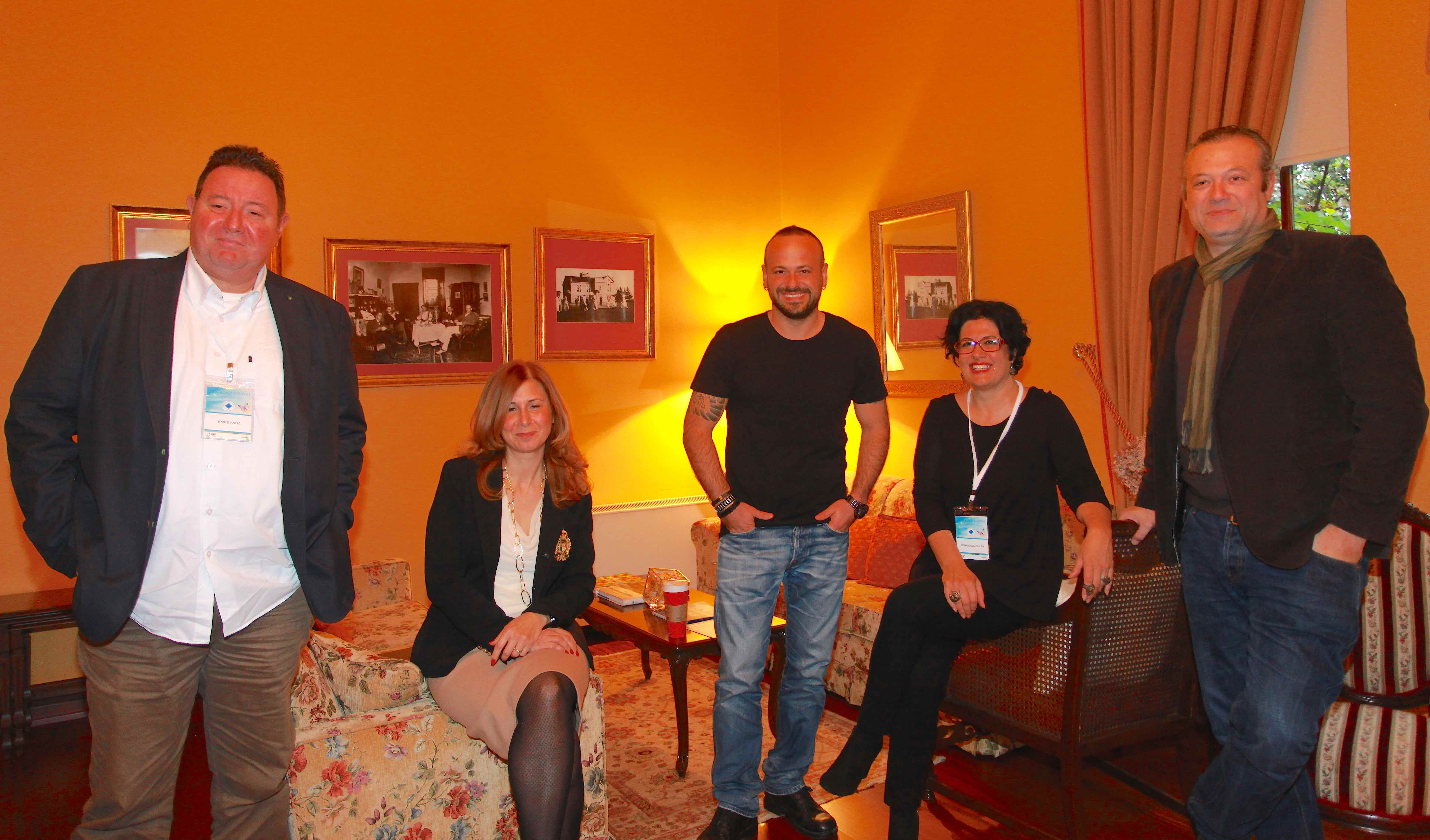 Held this year under the name “A Magical Day”, the Alumni Summit was conceptualized by Boğaziçi University alumni to strengthen the ties between the university and its graduates. Leading alumni from various fields came together to share their experiences and discuss issues ranging from politics, science, technology, women, life, business and finance to culture and the arts.Following an opening statement by Boğaziçi University President Gülay Barbarosoğlu, lectures were held in various classrooms and halls on the South Campus starting at 10a.m. and continuing throughout the day on Saturday, November 22, 2014

President Gülay Barbarosoğlu stated that with some 54,000 alumni, Boğaziçi University had helped develop a Boğaziçi culture through thousands of graduates who made a name in numerous fields, including the arts, politics, and history.Barbarosoğlu noted that the Summit, which brought together alumni on campus, was a way to underline the added value that the Boğaziçi culture had brought to society, adding that Boğaziçi University was meticulous in its efforts to respect human rights, freedom, women’s rights, and democracy. She noted that alumni had a crucial role to play in ensuring that this culture was passed on to future generations.

Erkut Yücaoğlu:Foreign Policy Will Be the Most Important Issue in 2015

The first speaker of the Summit was Boğaziçi University alumnus and former TÜSİAD (The Turkish Industry and Business Association) President Erkut Yücaoğlu, who in his speech entitled “Risk Factors for Turkey” underlined the risks faced by Turkey, ranging from foreign policy to democratization and from the economy to the peace process. Yücaoğlu noted that foreign policy would be the most important issue in 2015, adding that the “soft power policy” Turkey had resorted to in the Middle East two years ago had presently become ineffective and that there were now some 1.5 million refugees in Turkey as a result of developments in Syria and Iraq.Yücaoğlu stated that this created both an economic and social burden, acting as a significant risk factor for Turkey.He also stated that the economic presence Turkey had created in the Middle East over the past decade was under serious threat, adding that global macroeconomic instability was also responsible for current adverse economic conditions.

There is a Need for Concrete Steps Toward Peace

Erkut Yücaoğlu also talked about the peace process as one of the risk factors for Turkey, stating that while Turkey must remain on the path towards peace, there was a need to first see some concrete steps since the guidelines of the peace process were still unclear.

Yücaoğlu pointed out that Turkey had strayed from the 1995 Copenhagen Criteria in relation to democratization and the rule of law, noting that the fact that the election threshold still remained fixed at 10 percent was an important obstacle in terms of democratization.Political and social polarization was another risk area according to Yücaoğlu, who also emphasized that given the current political environment, the opposition and social democrats needed to generate a new and united vision for Turkey.

Yücaoğlu underlined that he was “not pessimistic but worried about the future,” adding that while these risks might obstruct Turkey’s growth process for a few years, he believed that the Turkish economy would achieve a growth rate that exceeded its current performance in the coming decade.Finally, Yücaoğlu emphasized that the solution to Turkey’s political and social problems involved more participation in non-governmental organizations and local political processes.

Classes All Day from Leading Names in Their Fields

Boğaziçi alumni from different fields attended the “A Magical Day” lectures that took place over the course of the day. Held in various classrooms throughout the South Campus, many alumni stated that they felt transported in time, attending classes just like they did in the past.A wide variety of topics were addressed, including culture and the arts, cinema, entrepreneurship, sports, love and relationships, being a woman at the top, an unbiased media, the world of advertising, homosexual identity, and LGBTI rights.