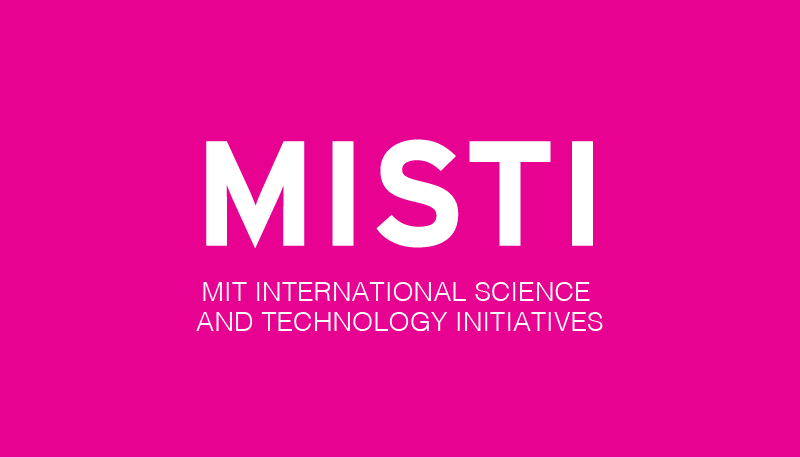 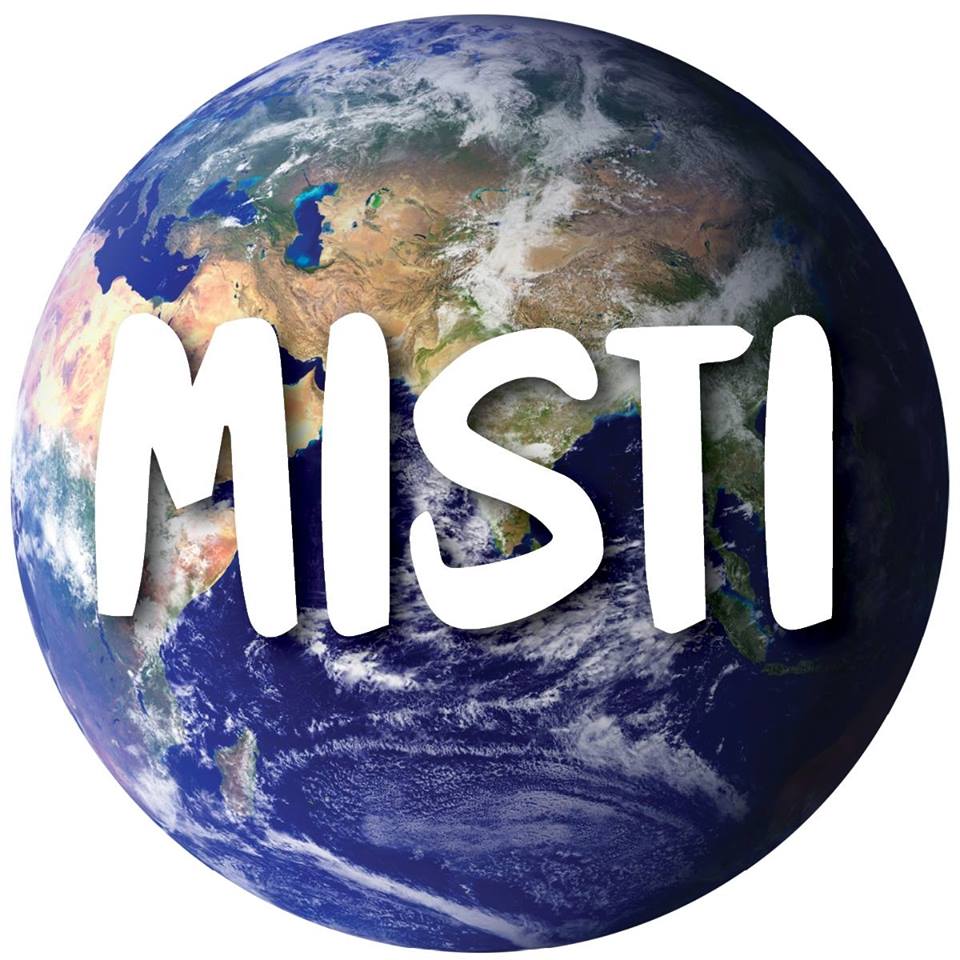 MISTI (MIT Science and Technology Initiatives) was established in 2016 to   support joint research projects carried out by the faculty and students of Boğaziçi University and Massachusetts Institute of Technology (MIT), thereby contributing to Turkey’s research infrastructure and encouraging new projects.  Boğaziçi University is the only Turkish university to be included in the MISTI program. MISTI – MIT Seed Fund will provide support for five collaborative research projects in the 2017-2018 academic year.  Within the framework of the Seed Fund program, Limak Foundation will provide financial support of $100,000 a year to the MISTI-Boğaziçi Program, for three years starting from 2017.

The five projects that will receive financial support from Limak Foundation for three years are below:

“D4R:  Data for Refugees” is one of the most comprehensive projects designed for the purpose of improving the living conditions of Syrian refugees in Turkey. The project involves a Big Data Challenge organized jointly by TurkTelekom, TUBITAK and Boğaziçi University.  The objective of the Challenge is to develop solutions to the problems of over 3.5 million Syrian refugees in Turkey with the help of national and international institutions.  Participants in the Challenge will have access to anonymized big datasets scientific research focusing on developing solutions to the problems of the refugees.

Associate Professor Albert Ali Salah, the project’s coordinator at Boğaziçi University, stated that detailed information about the Challenge could be found at http://d4r.turktelekom.com.tr/tr.  He added that they will also use the anonymized big datasets to assess the refugees’ level of integration.

Another project to be funded by MISTI Seed Fund is “LNS 2017”, the joint project of Prof. Taylan Akdoğan of Boğaziçi University Physics Department and Associate Professor Michael Williams from MIT.  The project involves developing new algorithms for sorting and reduction of data acquired in High Energy Particle Physics experiments and rapid online filtering of valuable data.  Prof. Akdoğan stated that the objective of the project was to develop Deep Neural Network based machine learning algorithms that would speed up at the task of selection and reduction of data.  He added that they were planning to start work immediately and enlist cooperation so as to finish the task before the process of data collections began.

The project titled “Energy Efficiency in Information Processing with Optical Mirroring Resonators” of Assistant Professor İlke Ercan of Electrical and Electronics Engineering Department is on quantum communication systems and computers that are expected to gain prominence in future computer and information technologies.  Ercan explained that the project involved testing the theoretical methods developed at Boğaziçi University with micro-ring resonator circuits in MIT laboratories.  She believes the project will open up new dimensions for their field of work.

The project titled “NAF-SAF Seed (A Study of the North Anatolian and San Andreas Faults) of Prof. Semih Ergintav of Boğaziçi University Kandilli Observatory and Earthquake Research Institute, focuses on San Andreas and North Anatolian faults, which pose significant risks for the United States and Turkey.  With support from NSF, USGS, SCEC and TUBITAK, scientists from MIT and Boğaziçi University will share the data and findings from geodesic and geophysical observations, aiming to gain insight into the complex mechanics of earthquake cycles along San Andreas and North Anatolian faults.  Professor Ergintav believes that with the support of the collaboration between MIT and BU Kandilli Observatory and Earthquake Research Center that goes back over 20 years, the project will strengthen the existing relations between the scientists of the two countries.

The joint project of Professor Vedat Akgiray from BU Management Department and Prof. Kothari from MIT, titled “Design of Target Date Fund for Turkish Pension System” is the fifth project that will receive financial support from the MIT-MISTI Seed Fund in the 2017-2018 term.

Boğaziçi University signed the collaboration agreement with MIT-MISTI Seed Fund program in 2016; it was the first time that a Turkish university was accepted to participate in the program. The first project to receive funding in the context of the agreement was the joint project of Prof. Oral Büyüköztürk from MIT Civil Engineering Department and Associate Prof. Cem Yalçın of BU Civil Engineering Department, titled “Energy Based Structural Analysis of Single Degree of Freedom (SDOF) Systems by Shake Table Tests”.

The Seed Fund, set up to facilitate collaborative research between BU and MIT will receive financial funding from Limak Foundation for a period of three years. MISTI-BU Seed Fund was established in 2016 within the framework of MISTI, the flagship of MIT’s international academic collaboration programs.  The objective of the program is to encourage joint research projects between faculty and students of the two institutions and boost Turkey’s research infrastructure.

Limak Foundation was established by Limak Holding with the aim of transforming Turkey’s young and dynamic potential into qualified manpower.  The Foundation will provide MISTI-BU program with $100,000 annually, for three years. The total financial support of $300,000 will be used to support young researchers in Turkey, and encourage new, ground-breaking studies that will serve humanity.