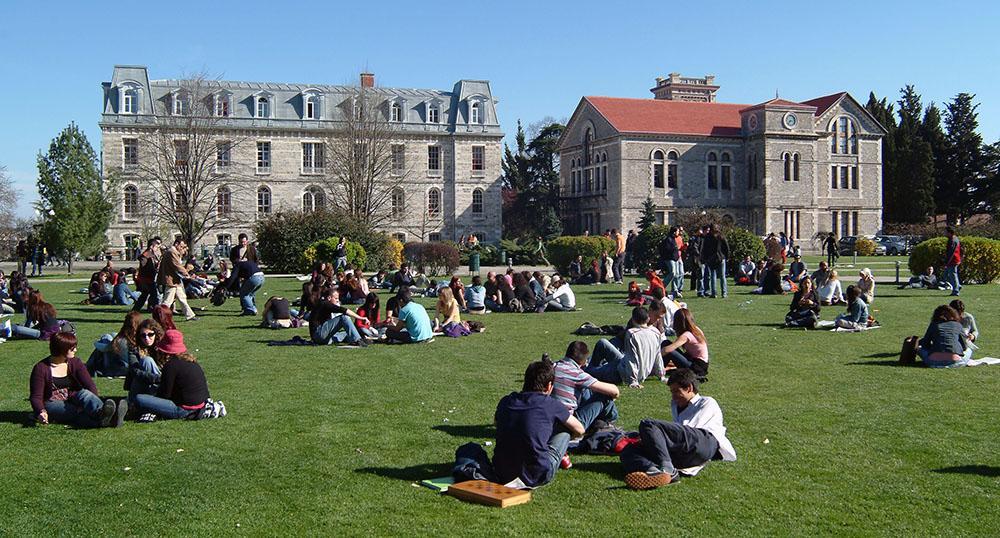 Boğaziçi Has the Highest Base Score

When compared with the top five universities that admitted the students with the highest base scores according to 2014, 2015, and 2016 Students Selection and Placement Exam (ÖSYS) results, all departments of Boğaziçi University were listed at the top of base score rankings, with the exception of the Philosophy, Physics, Chemistry, Mathematics, and Molecular Biology and Genetics Departments. In those departments the top ranking university was a foundation university that offered full scholarships.

According to the results of the 2016 LYS, 670 of the 1000 students that received the highest scores in all score types preferred Boğaziçi University.

The results of 2016 LYS also indicate that in the Mathematics-Science score type, 1 in every 5 students in the top 1000, and in the Turkish-Mathematics score type 1, in every 4 students preferred Boğaziçi University.

The Highest Number of Students Admitted To Boğaziçi University Come From Istanbul, İzmir, and Ankara

Increase in the Rate of Women Studying Engineering

The sex distribution of students admitted to Boğaziçi University indicates the departments where female students predominantly gained admission as follows:

The ranking of male students is as follows:

Mechanical Engineering (84%); Electrical and Electronics Engineering (82%); and Civil Engineering ((81%).  The ratio of male and female students placed in the Turkish Language and Literature Department is even.