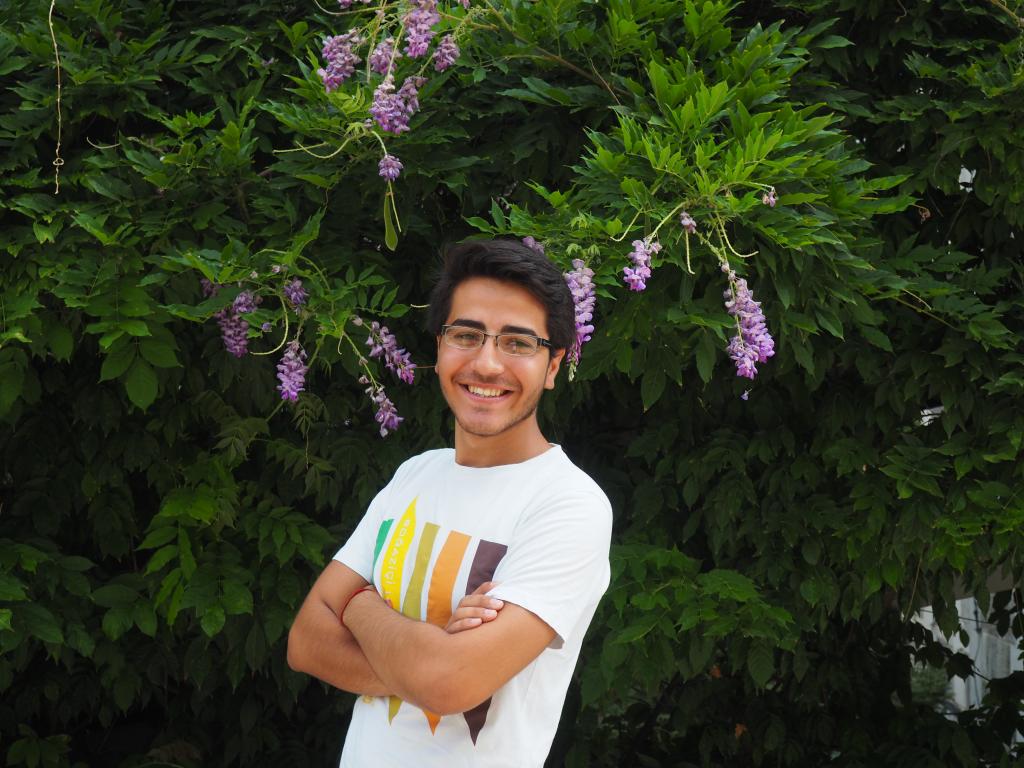 Muhammed Topal, a second year student in the Department of Economics, is one of the four Turkish students to participate in the Economic Forum of Young Leaders 2016, also referred to as “Davos of the Young”.  The forum, a major organization that brings together young leaders from Europe, will meet for the 11th time this year.  It aims to host around 350 participants and serve as an effective platform for discussion to have the youth heard.

The Economic Forum of Young Leaders, to be held in Nowy Sacz, Poland in September, will host dynamic and creative young leaders from 43 countries.  The discussions are expected to help shape Europe’s future policies.

In the various sessions during the forum, the participants will discuss global security, Europe’s future economic development, young entrepreneurs, business administration, leadership, and the role of youth in the future. Among the participants at the four-day forum will be Beata Szydlo, the Prime Minister of Poland; Tibor Navracsics, the EU Representative for Education, Culture, Youth and Sports; Gjorge Ivanov, the President of the Republic of Macedonia; and Liam Fox, the former British Secretary of State for Defense.

Muhammed Topal, a second year student in the Department of Economics selected to be one of the 350 young people to participate in the forum, has taken part in various social responsibility projects since high school and is currently continuing his activities at the Young Guru Academy. Topal is interested in social development, new leadership concepts, finance and logistics.  Underlining the importance of the atmosphere of competition and solidarity at Boğaziçi University, Topal said, “I was a very successful student in high school, but I would easily be demoralized when faced with even a minor failure. At Boğaziçi University I realized that my success didn’t depend on any external factor.  At this university there is a wonderful atmosphere of competitiveness together with a sense of unity and solidarity. Ever since I came to Boğaziçi University, I have thought of what would make a difference for me. I believe that underlying everything we do, there should be a deeper meaning, a social use, rather than just self-centered motivation. The culture of unity and solidarity accompanying the atmosphere of competition that contributed to what I call my ‘selfless’ thoughts, the ecosystem of collaborative achievements that I experienced at Young Guru Academy, and Boğaziçi University’s culture of support kindled my interest in social development.”

Topal stated that at the forum he would focus on the financial funds in Europe in connection with the refuge crisis and immigration that have been on Turkey’s and the world’s agenda in recent months.