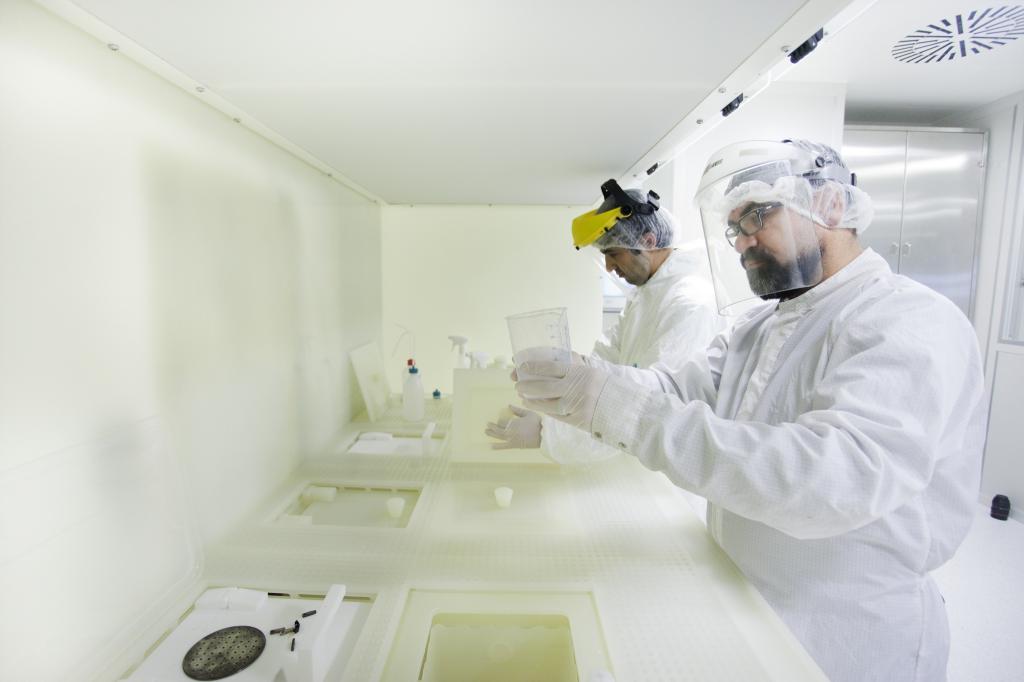 Six Turkish universities that have the largest number of projects in the European Council Research and Innovation Framework Program, namely Boğaziçi, Bilkent, Istanbul Technical, Koç, Middle East Technical and Sabancı University, founded the Alliance of Turkish Research Universities (TAUG).  The objective of the Alliance is to increase the effectiveness of Turkish Universities in the European Research Area, and to that end, support the necessary changes in the higher education sector.

Gülay Barbarosoğlu:  We Are Ready for Cooperation for the Future of Turkey and the Region

Boğaziçi University and Middle East Technical University led the establishment process of TAUG.  Gülay Barbarosoğlu, President of Boğaziçi University, participated in the “Turkish Universities in the European Research Area” conference held in Ankara on October 8 to introduce TAUG to the world of science and academia, where she stated that the most important activities of universities were making discoveries, disseminating knowledge to all segments of society and implementing new knowledge.  She emphasized that a knowledge-based approach, and research and innovation, played key roles in the development of future leaders and researchers.

Fikri Işık, Minister of Science, Industry and Technology, and Robert-Jan Smits, Director General for Research and Innovation of the European Council, also participated in the conference.  Barbarosoğlu said, “Universities are no longer only centers of education and discovery; they have also become the laboratories of economic growth, social justice and new methods of learning.  Research Universities are institutions that contribute to the development and economic growth of their countries.  Real innovation and creativity can only be possible with education based on productive research.”

Barbarosoğlu also said that the Turkish universities in the Alliance needed to collaborate with institutions in the European Research Area (ERA), and that in this context, BU was ready to cooperate with local and international policy makers as well as the League of European Research Universities (LERU) for the future of the region.

On occasion of the conference, the Presidents of Bilkent, Boğaziçi, Istanbul Technical, Koç, Middle East Technical and Sabancı University issued a joint declaration stating that during the establishment process of TAUG, most of the work done by the universities in the Alliance would focus on the European Research Area (ERA).

* Forming the European Research Area Reform Agenda under the leadership of the Presidents of the six universities so as to implement the priorities of ERA in Turkey;

* Cooperating with the League of European Research Universities (LERU) and the European University Alliance (EUA) to share experiences and best practices;

* Enhancing cooperation with European institutions and stakeholders, increasing participation in European Union programs (particularly research and innovation programs such as Horizon 2020), and providing a stronger representation in Brussels to participate in European policy making processes.