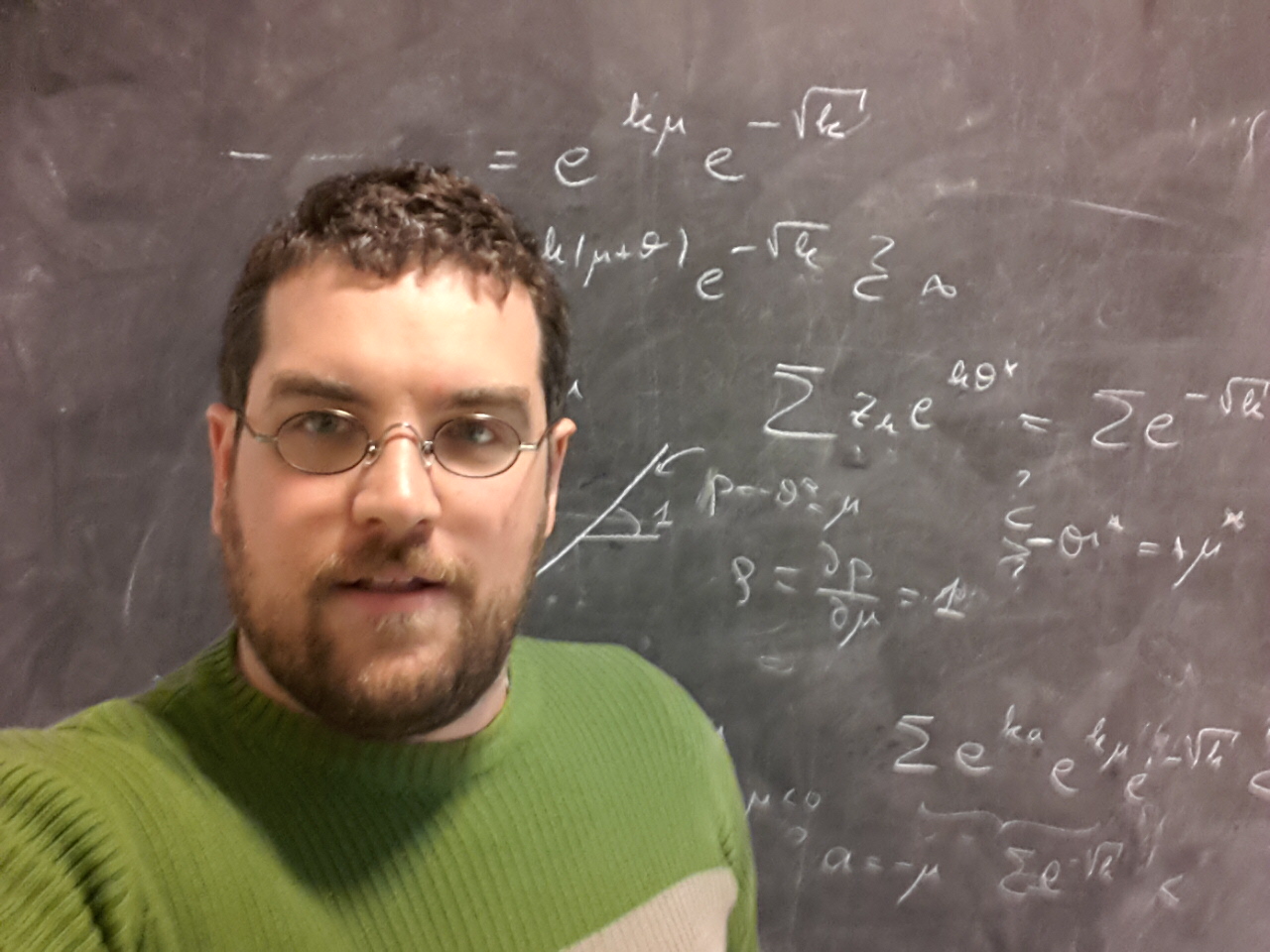 Dr. Alp Bassa and Dr. Olcay Coşkun became the recipients of the IKEDA Research Award, which aims to recognize and publicize the work of outstanding scientists in the field of mathematics and to encourage young researchers. The award was presented to Bassa and Coşkun in a ceremony held in the Gündüz İkeda Room of METU’s Mathematics Department.

On the same day he received his award, Dr. Alp Bassa gave a seminar titled “Solutions of equations over finite fields – what we know about them and why they are essential even for people not interested in finite fields.”  The title of Dr. Olcay Coşkun’s seminar, also given on the same day, was “Axiomatic and functorial representation theory of finite groups.”

Alp Bassa received his undergraduate degree from METU’s Mathematics and Computer Engineering Departments in 2004 and his doctorate from Üniversitat Duisburg-Essen in 2007.  Bassa is currently working on the fields of Algebraic Number Theory and Finite Objects Theory.

Dr. Olcay Coşkun received his undergraduate degree from Bilkent University’s Mathematics Department in 2002 and his Master’s and Doctoral degrees in 2004 and 2008, respectively, from the same university.  Coşkun is working on Homological Algebra and Representation Theory.

The IKEDA award has been given to young scientists under the age of 45 annually since 2002 in memory of Professor Masatoshi Gündüz Ikeda in recognition for his global contributions to mathematics.