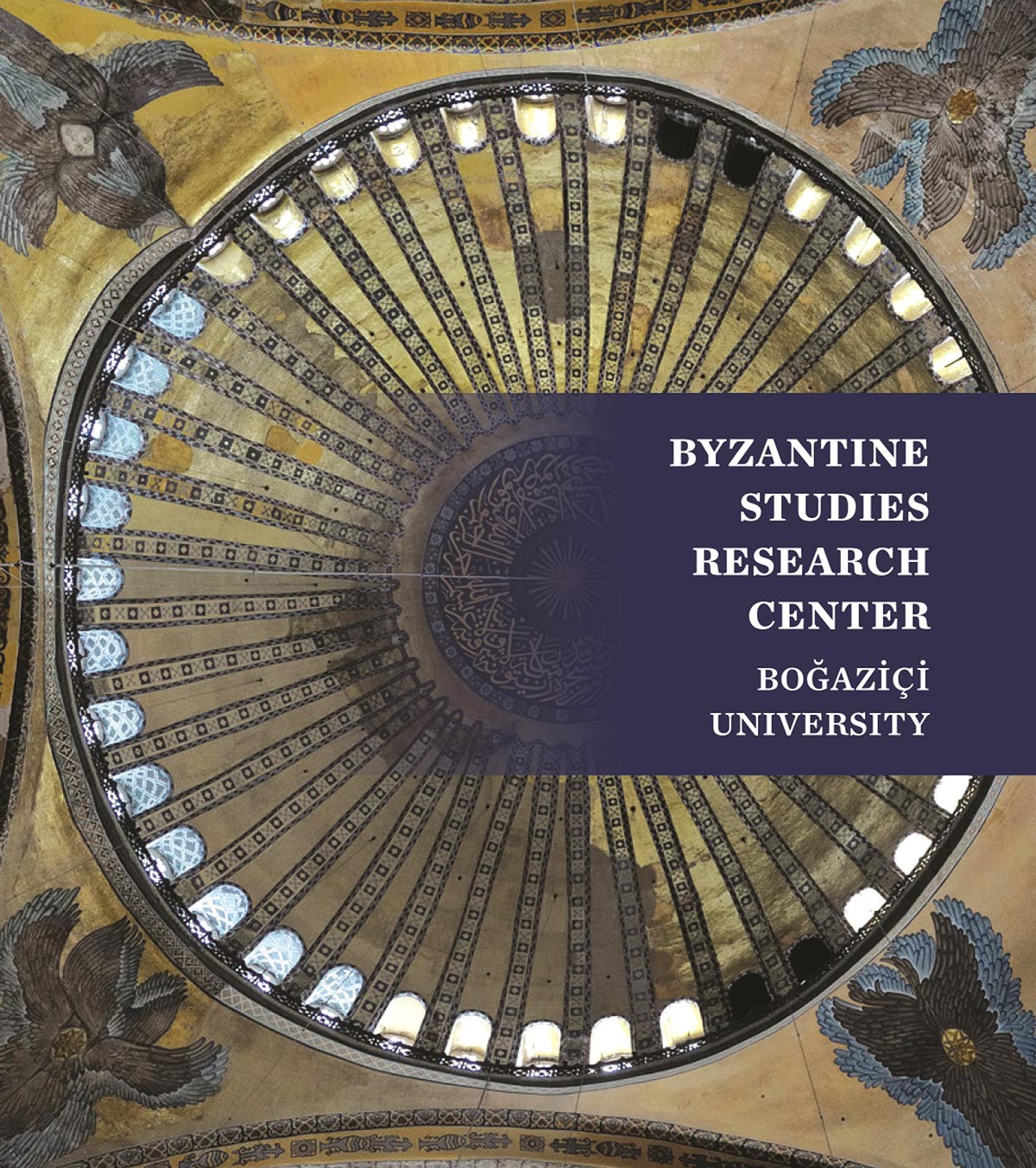 For the first time in Turkey, a center to conduct studies on Byzantine civilization has been established at a state university. The Byzantine Studies Application and Research Center recently established within Boğaziçi University will shed light on the history and culture of Medieval Anatolia and the Balkans, and Istanbul and early Ottomans by means of studies on Byzantine history, culture, art and archeology.

The Byzantine Studies Application and Research Center was established within Boğaziçi University with the aim to contribute to the development of studies on Byzantine civilization in Turkey and around the world, and to serve as a platform for ongoing studies in this field.  Professor Nevra Necipoğlu of Boğaziçi University, a Byzantine history specialist, will chair the Boğaziçi University Byzantine Studies Application and Research Center.  The Center, which will focus on academic studies on the subject, is the first of its kind to be founded at a state university in Turkey.  The purpose of the Center is to carry the accumulated academic knowledge on Byzantine history, culture, art and architectural history and archeology to the global level and to contribute to its development.

Explaining the purpose behind the establishment of the Center, Prof. Nevra Necipoğlu said, “Turkey is geographically, historically and culturally heir to Byzantium.  While there are centers focusing on Byzantine research in many places around the world, not having one in Istanbul, the city that was the capital of the Byzantine Empire for eleven centuries, was an unfortunate shortcoming that had to be remedied.  We had that point in mind in establishing the Center. Actually, Boğaziçi University’s ties with Byzantine studies go back to the Robert College years and particularly the period from 1879 to 1915, when Alexander Van Milligen, one of the most outstanding scholars on Byzantine Istanbul, taught there.  In a conference organized in 1999, Boğaziçi University brought together world renowned Byzantine experts in Istanbul.  At a time when similar events were often cancelled by their organizers at the very last minute due to prejudice and fears related with Byzantium, the conference held at Boğaziçi University became an important turning point, and led the way to advances in Byzantine studies by alleviating this prejudice, at least in the academic world.  Boğaziçi University has been making valuable contributions to Byzantine studies through the Byzantine experts among its faculty and interested students; for all these reasons, Boğaziçi University was the best possible venue for a center of this significance.”

Pointing to the importance of Byzantine civilization for our understanding of both Eastern Mediterranean and Eurasian history and the history of Turkey, Prof. Necipoğlu said that many constructive steps were taken in the field of Byzantine studies in Turkey recently.  “Even though interest in the Byzantine civilization has been increasing, we still have a long way to go,” she said.  “The center will accelerate and sustain such developments.  Byzantine studies will intensify and advance through the medium of universities.”

Prof. Necipoğlu defined the basic functions of the center as encouraging the education of researchers to work on Byzantine civilization, contributing to the ongoing research, and providing an environment suitable for the exchange of ideas among researchers and scholars from Turkey and abroad.  She added that the Center would promote a better understanding of the history and culture of Medieval Anatolia and the Balkans, Istanbul and early Ottomans.

The Boğaziçi University Byzantine Studies Application and Research Center will support research in the field of Byzantine studies by way of national and international conferences, workshops, series of talks, seminars, and publications.  Another significant activity of the center will be efforts and projects directed towards documenting and protecting the cultural heritage of Byzantium.  The center will also promote the development of  cooperation in scientific and academic studies in the field of Byzantine history, culture, art, architectural history and archeology,  and for this purpose, will contribute to scientific exchange and activities among Master’s and PhD students, post-doctoral researchers, and faculty members in Turkey and abroad.

In addition to supporting and encouraging the improvement of the education offered at Boğaziçi University on the topics of Byzantine history, culture, art and architectural history, and archeology, the center aims to develop collaborative studies and research projects among universities in Turkey and abroad; and to improve Latin, Ancient Greek and Medieval Greek instruction at Boğaziçi University – the languages that constitute the basis for specialization in the field of Byzantology. In addition, the center will focus on Byzantine paleography, numismatics, and codicology in the future.  In this context, the center will cooperate with the Ministry of Culture and the Turkish Historical Association in particular, and nongovernmental organizations and other institutional units.

The Boğaziçi University Byzantine Application and Research Center Board of Directors comprises the following:

About Prof. Nevra Necipoğlu:  After graduating from Robert College in Istanbul, Nevra Necipoğlu received her undergraduate degree in history and economics at Wellesley College in the United States, and her Master’s and Doctorate degrees on Byzantine history at Harvard University.  She started teaching at Boğaziçi University’s History Department as Assistant Professor, becoming Associate Professor shortly afterwards in 1994, and Professor in 2002.  The founding member and general secretary of the Byzantine Studies Turkish National Committee since 2001, Prof. Necipoğlu served as Head of Boğaziçi University’s History Department from 2011 to 2014.  As of 2015, she has been the founding director of the Byzantine Studies Application and Research Center.  Professor Necipoğlu has written numerous articles on late Byzantine social and economic history, Byzantine-Seljuk and Byzantine-Ottoman relations, and 13th to 15th century history and social topography of the city of Constantinople; she has edited and co-edited several books, and has written a book titled “Byzantium between the Ottomans and the Latins:  Politics and Society in the Late Empire” published by Cambridge University Press in 2009.  Professor Necipoğlu has received various scholarships and awards from institutions such as Phi Beta Kappa Wellesley University, Harvard University, Dumbarton Oaks, Oxford University, Paris1/Sorbonne University, and the Boğaziçi University Foundation.