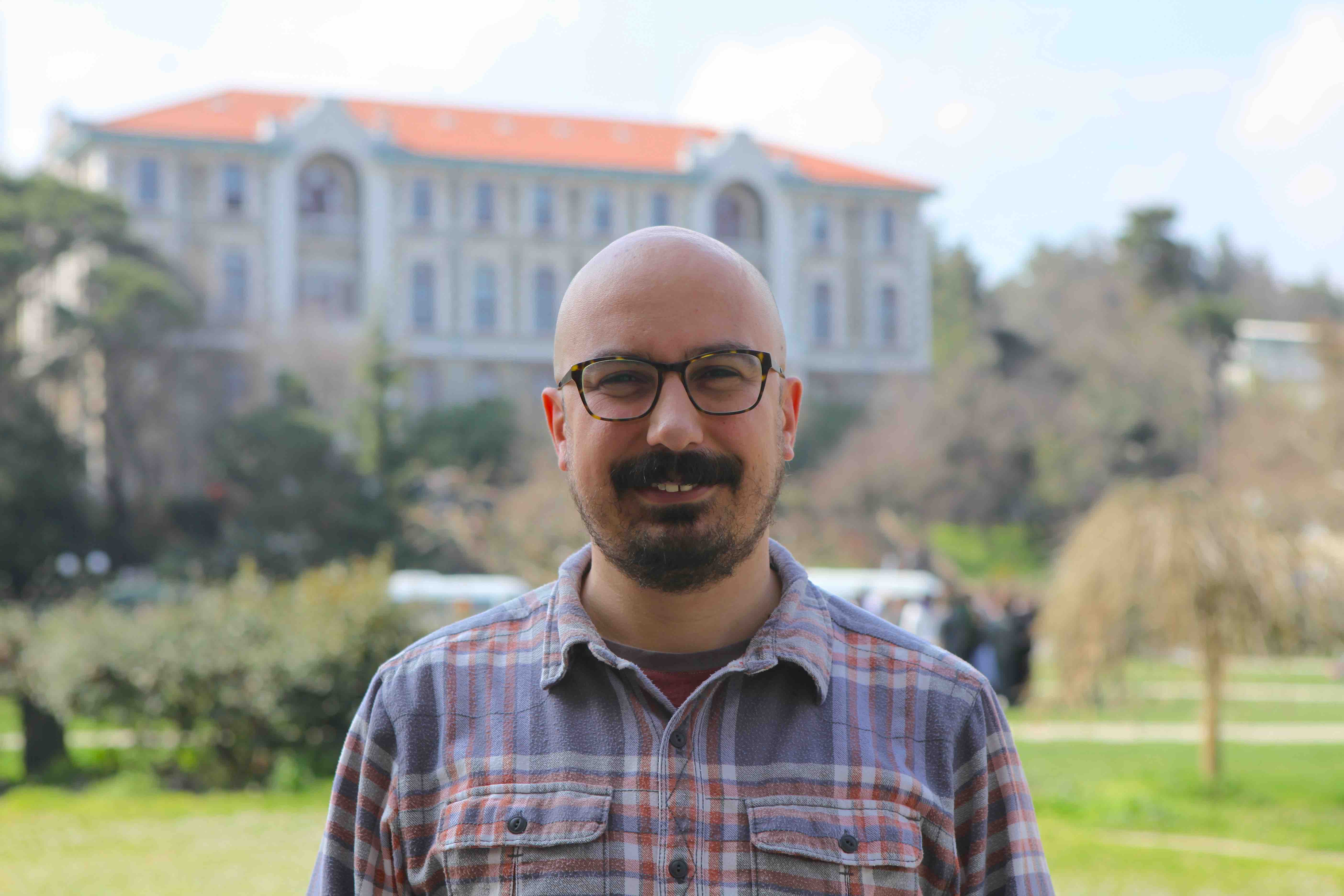 In recognition of his contributions to mathematics, the Mathematics Foundation of Turkey gave the 2014 Körezlioğlu Research Award to Associate Professor Atilla Yılmaz of Boğaziçi University’s Department of Mathematics. Instituted by the Mathematics Foundation of Turkey in 2012, the award was presented to Yılmaz at a ceremony held at the Seminar Hall of the Institute of Applied Mathematics of Middle East Technical University (METU) on April 7, 2015.  On the same day, Dr. Yılmaz gave a seminar titled “Seeing Inside the Black Box:  Large Deviation Theory and Its Applications”.

Dr. Atilla Yılmaz received his undergraduate degree from Boğaziçi University’s Department of Electrical and Electronic Engineering and Department of Mathematics, and his Master’s and PhD degrees from the NYU Courant Institute of Mathematical Sciences in 2005 and 2008, respectively.  Dr. Yılmaz continues his studies in the fields of Probability Theory of Mathematics and Stochastic Processes.

The Körezlioğlu Research Award aims to encourage young researchers under the age of 45 and publicize the prestigious work of distinguished researchers in the field of Mathematics in Turkey.  The Award has been given annually since 2012 in memory of Professor Hayri Körezlioğlu, renowned for his work in the fields of Financial Mathematics and Stochastic Processes and Applications, and one of the founders of the METU Institute of Applied Mathematics Financial Mathematics Program (www.matematikvakfi.org.tr).