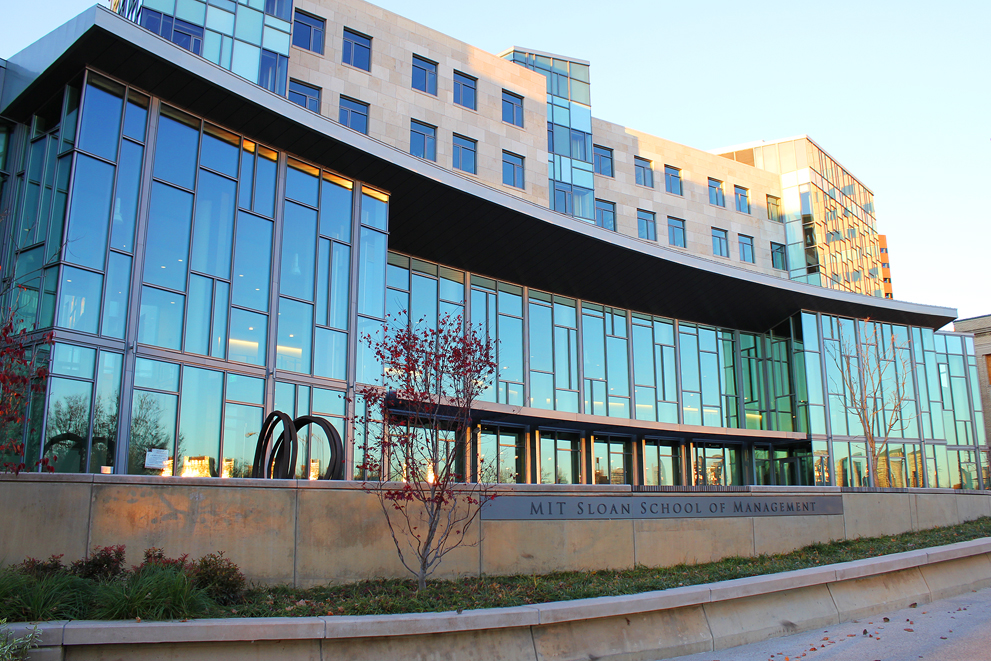 Boğaziçi University alumni and friends gathered at a BU hosted cocktail reception in Boston, renewing old friendships and forging new ones. Held at the MIT Sloan School of Management Faculty Lounge on Wednesday, May 27, the get-together was organized by the Global Outreach Program with the invaluable help of former BU student Özge Karanfil, who is currently a PhD candidate at Sloan. “As an alum, I was very excited to help organize our get-together at MIT” said Ms. Karanfil.

Boğaziçi University Vice Provost Prof. Taner Bilgiç, who was in Boston for NAFSA 2015 and hosted the event, said, “It was such a pleasure to host Boğaziçi’s first such gathering in Boston. Seeing how happy our community was to have the chance to connect and catch up made me realize once again what a good decision it was for BU to start hosting such events in North America.”

Those in attendance agreed. Several alumni stated that they were happy to see that their alma mater was reaching out to them and were ready to facilitate such events in the future. Both alumni and academics from nearby partner institutions were among the 40 guests who attended.