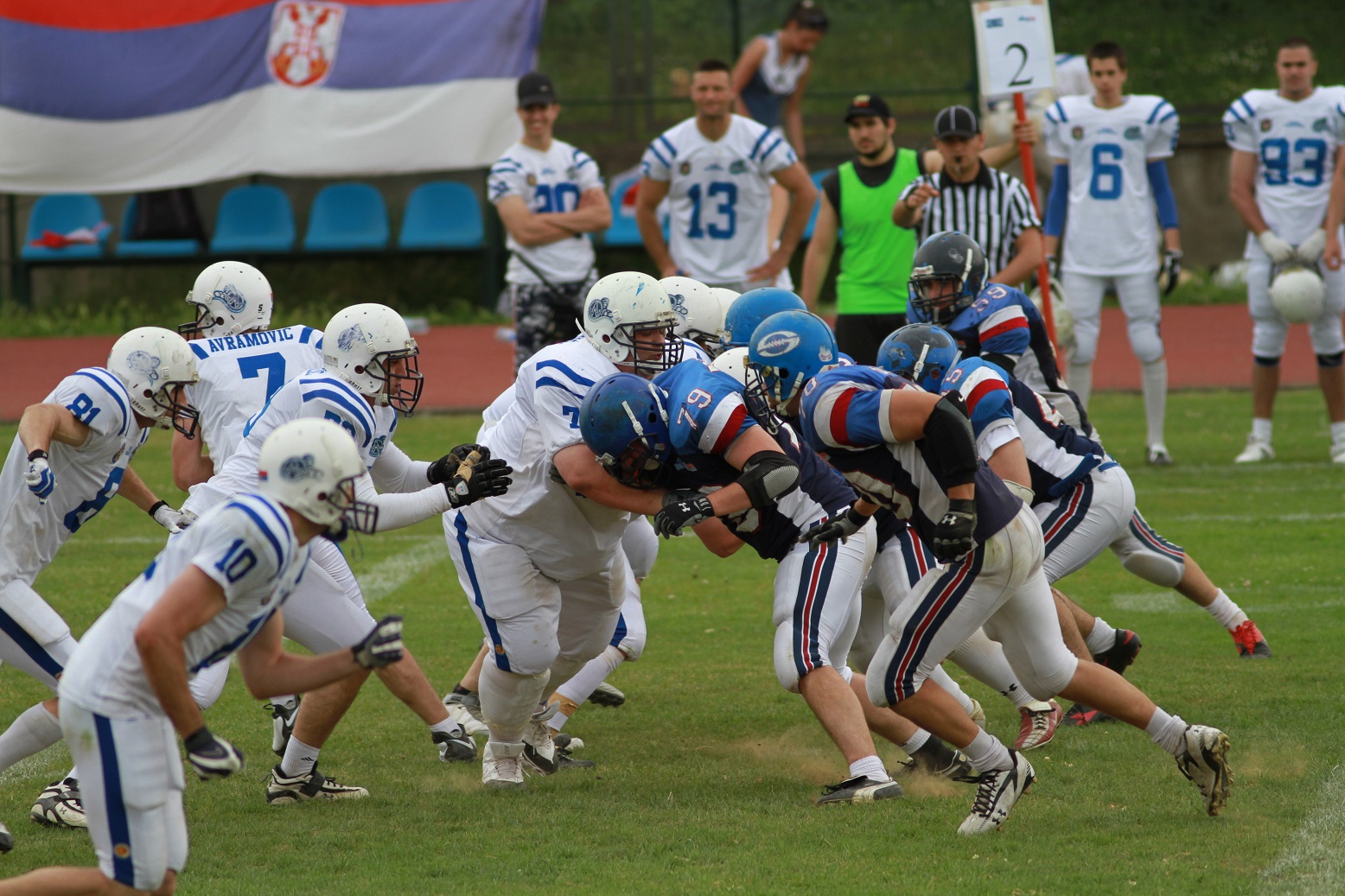 The Boğaziçi Sultans, Boğaziçi University’s American football team, beat the Koç Rams in the ProLeague finals played at Marmara University’s BESYO Stadium on May 31, 2015 and became champion for the third time in three years. The Sultans played to become champions and attained their goal by beating the Koç Rams 10-7.

The Sultans, who represented Turkey in the IFAF Championship league this year after 2 consecutive championships, aim to raise the quality of the American football played in Turkey.

In the 2014 season, the Sultans played against the Koç Rams in the season finals and won a memorable championship with a spectacular come-back in the second half.

The Koç Rams, one of the strongest teams in the league, transferred players from Europe and further strengthened their team lineup in the beginning of the 2015 season. They beat the Sultans 19-7 in a ProLeague game and reached the finals undefeated.  However, the Boğaziçi Sultans carefully worked on the tactics of their opponent before the big final and put tactical weight on defense, beating the Koç Rams 10-7.

The Sultans have set a hard record to break by winning the third championship in three consecutive years and a total of five official championships.