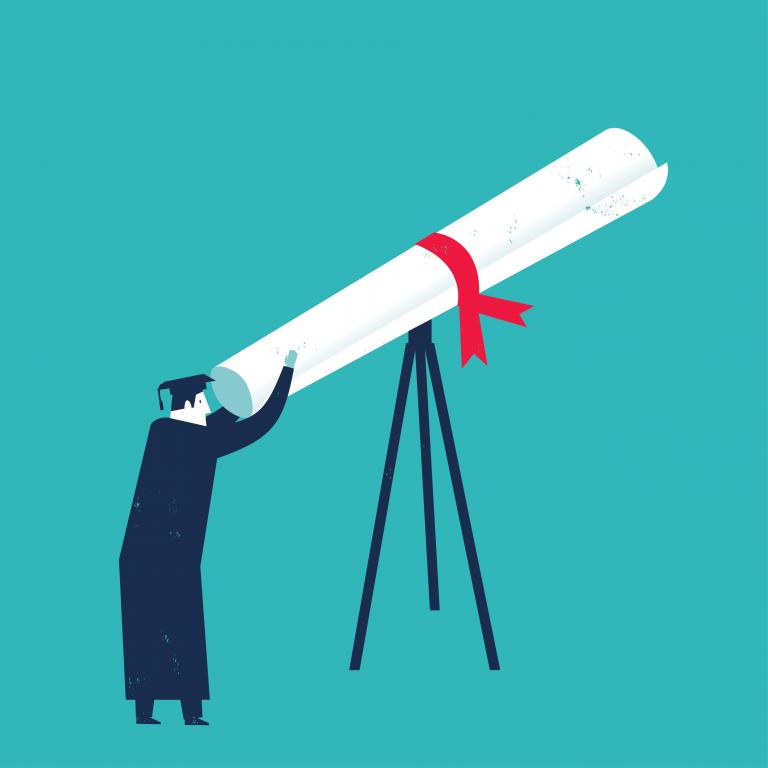 İnanç Dedebaş, a graduate of Boğaziçi University, Department of Political Science and International Relations, has been appointed as CEO of Publicis One Turkey of Publicis Groupe, the world’s third largest communications group. As CEO of Publicis One Turkey, Dedebaş will be responsible for 14 different agencies, namely Publicis Istanbul, Publicis Healthcare, Leo Burnett, Leo PR, Saatchi & Saatchi, Nurun, Voden, Starcom, Mediavest | Spark, Zenith,Vivaki Creative, DataWise, Liquid Thread and Digitouch. Dedebaş started his career as Media Planning Specialist at Starcom, providing planning and purchasing services to a variety of brands. Subsequently, he led Starcom P&G operations, helping to expand P&G brands in different categories.  During his career, Dedebaş worked as Assistant General Manager and later as General Manager of Starcom.  In 2014, he was appointed as country chair of Vivaki Turkey and CEO of the Starcom Mediavest Group, responsible for overseeing the operations of Publicis Groupe’s media agency brands in Turkey and the digital creative, data analytics and content agencies within the group.    In 2017, he was appointed as CEO of Publicis One Turkey, which brought together all of the capabilities and expertise of Publicis Groupe agency brands under one roof.  Dedebaş has also served in the Executive Board of Boğaziçi University Alumni Association.

Murat Haskan has been appointed as Supply Chain Director at Kibar Holding’s Assan Aluminum A.Ş., a leader in the flat rolled aluminum sector.  Haskan graduated from Boğaziçi University, Department of Industrial Engineering in 1992.  His career began as Export Specialist at Borusan Boru in 1992.  From 1993 to 1997, Haskan worked as Export Regional Specialist at Arçelik, and from 1997 to 2001 as Marketing Director at Gazal A.Ş..  He moved to Aygaz in 2001 and worked as Marketing Director, Sales Coordination Director, Sales Operations Group Director and Assistant Manager of Logistics until 2008.  From 2009 to 2012, Haskan continued his career at Superlit Boru San as Purchasing and Logistics Group Director and Trade Director.  From 2013 until his appointment as CEO of Assan Aluminum, Haskan held the post of Sales Marketing Director and later Industrial Group General Manager at Betek Boya Sanayi A.Ş.

Tankut Eren (’94), a graduate of BU Department of Management, has been promoted to the post of Southern & Eastern Europe Regional Financial Controller at Aegon, covering the Czech Republic, Spain, Hungary, Poland, Portugal, Romania, Slovakia, and Turkey. Eren started his career at the Istanbul office of Ernst & Young, and was later promoted to the position of Audit Manager in the same company.  In 2001, Eren moved to the insurance sector.  He had been working as Chief Financial Officer at Aegon Pensions and Life Insurance Turkey until he was appointed as Southern & Eastern Europe Regional Financial Controller of the company.

Yeşim Taşlıoğlu (’96), a graduate of Boğaziçi University, Department of Political Sciences and International Relations 1996, has been appointed as the Assistant General Manager of the newly founded “Transformation” department of AvivaSA Pension and Life Insurance. She began her career in 1996 as a Management Trainee at a Turkish bank.  From 1998 until 2016 she worked for IBM Global Business Services, one of the leading companies in the IT sector – as Project Manager from 1998 to 2009, Financial Services Manager Turkey from 2009 to 2011, and Central and Eastern Europe Regional Strategy and Transformation Services Manager between 2011 and 2013.  She continued her career at IBM as Manager of Global Business Services Turkey until March 2016; Taşlıoğlu was the Internet of Things Manager in the Middle East and Africa until her appointment to AvivaSA.

Türker Gürtekin, who received his MBA degree at Boğaziçi University, Department of Management in 1999, has been promoted to the position of Business Development Director at Tofaş.  Gürtekin began his career at Tofaş as Aftersales Processes and Warranty Specialist in 2001 and served the company in several positions:  Foreign Markets Management Executive,  Sales Manager, later as Marketing and Sales Director at Koç Fiat Kredi Finansman .  In 2012-2013 Gürtekin became Alfa Romeo and Jeep Sales Manager; from 2013 through 2015, he held the post of General Manager of Koç Fiat Kredi.  He was working as Lancia, Alfa Romeo, Jeep Business Unit Director before he was appointed as Business Development Director.

Uğur Candan (’95), a double major graduate of Mechanical Engineering and Industrial Engineering Departments of BU, became the General Manager of SAP Turkey, a business applications and software company.  Candan was involved in the establishment of SAP and served the company in various positions both in Turkey and abroad. He worked as Chief Operating Officer (COO) in SAP Turkey until his promotion to the position of General Manager.

A Graduate of Boğaziçi University Department of Civil Engineering, Tümkan Işıltan (’94) has been appointed as Finance Director of BP Turkey.  Işıltan began his career at BP in 2000 as Retail Trade Analyst-Turkey. He had been working as Eastern Mediterranean Fuel Oil Strategy and Portfolio Director since 2014.  Tümkan Işıltan has a Master’s Degree in Business Administration (MBA) with a focus on Finance and Marketing from Suffolk University in the USA.