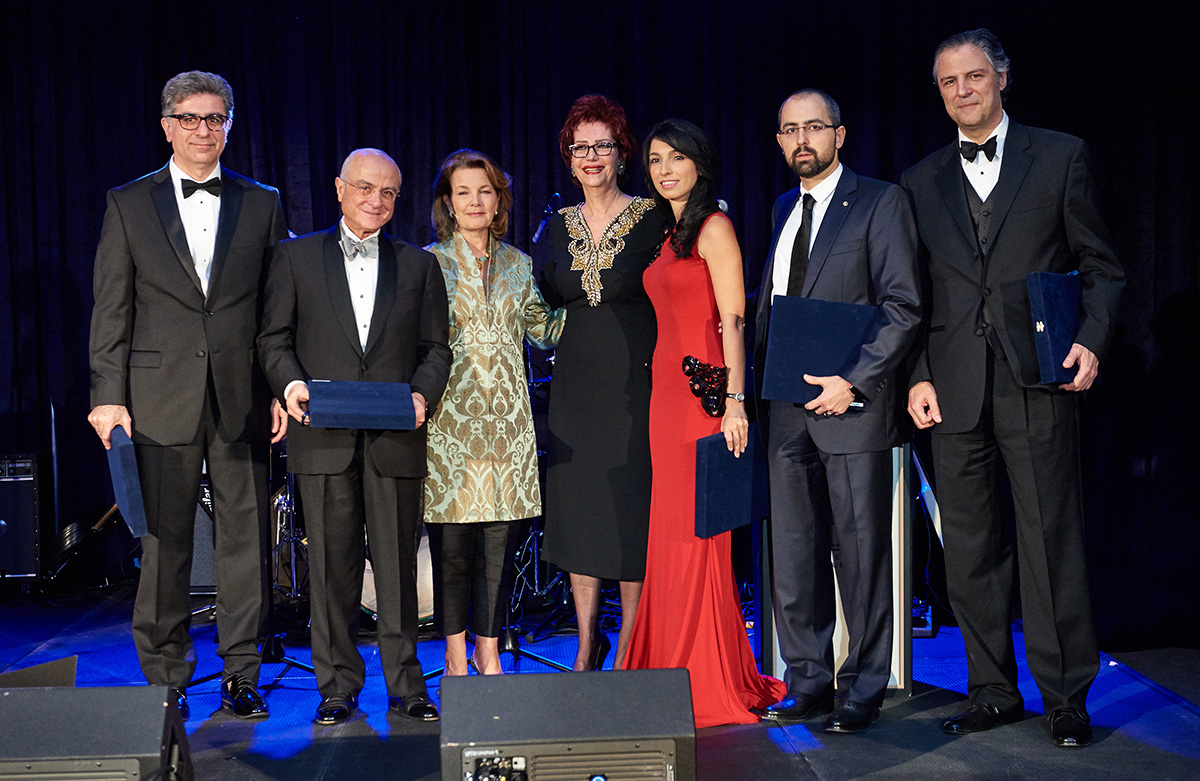 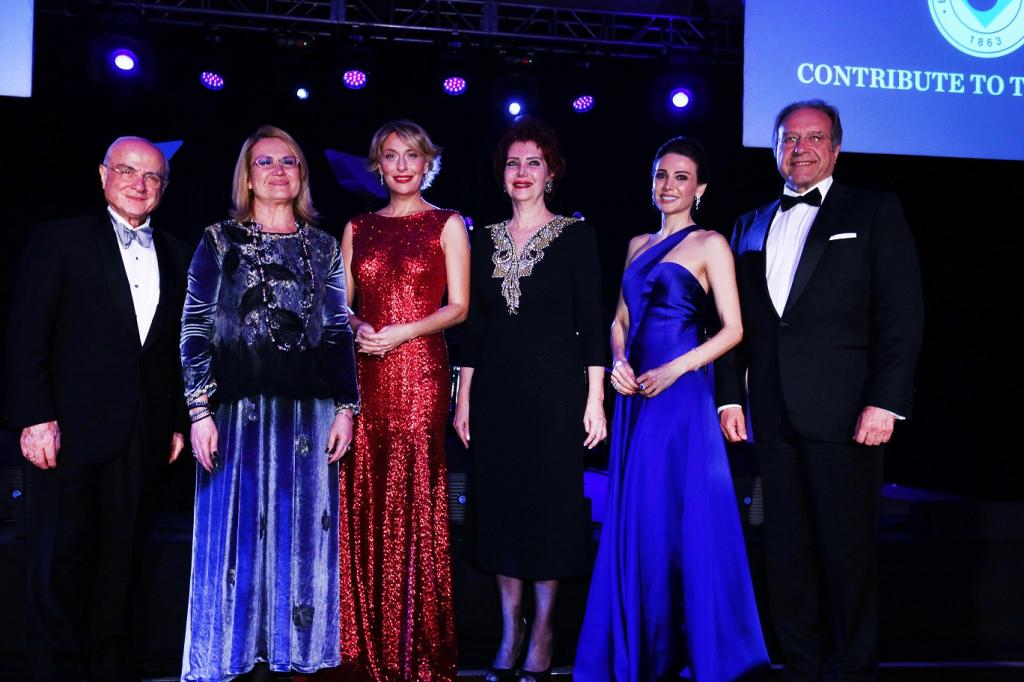 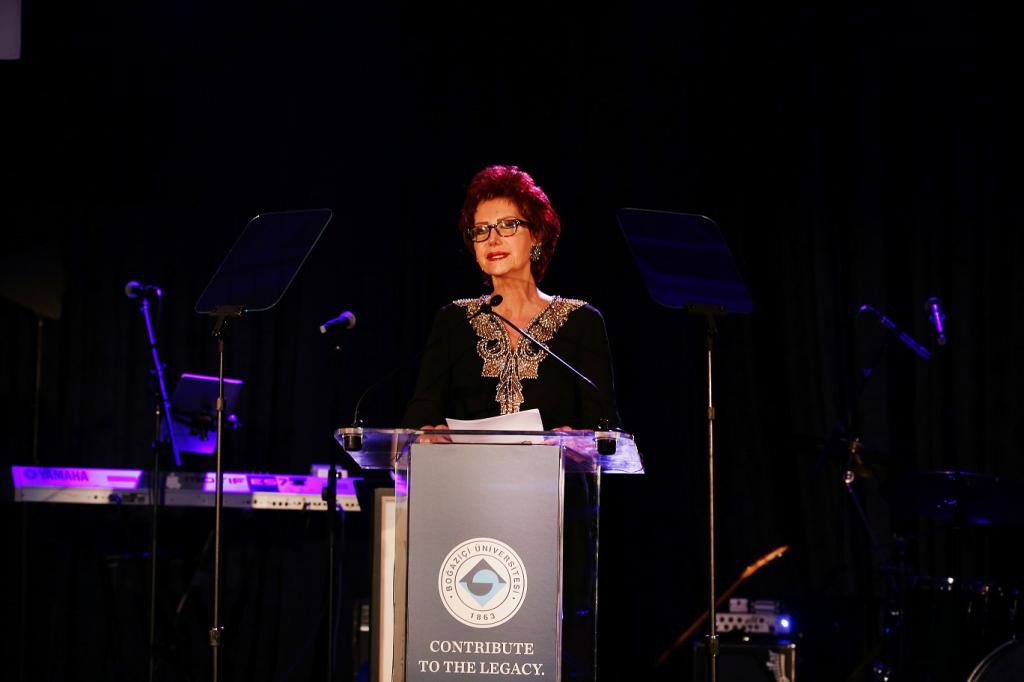 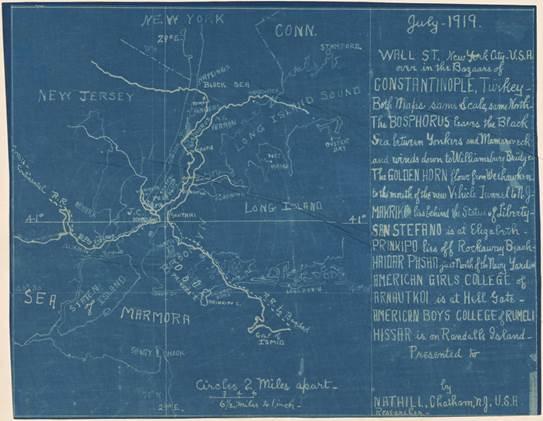 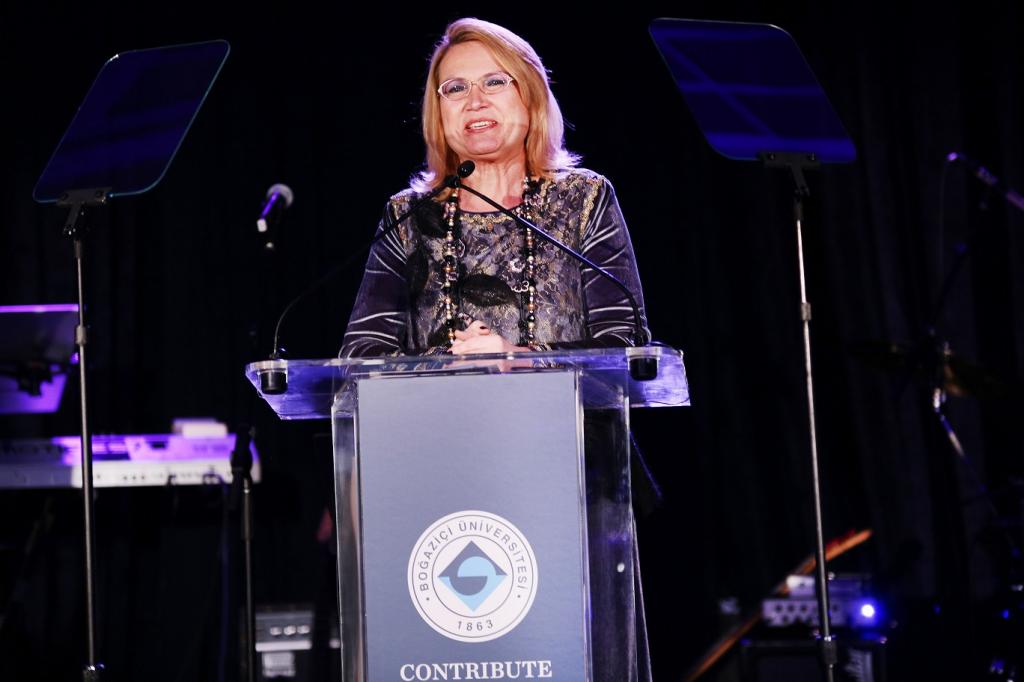 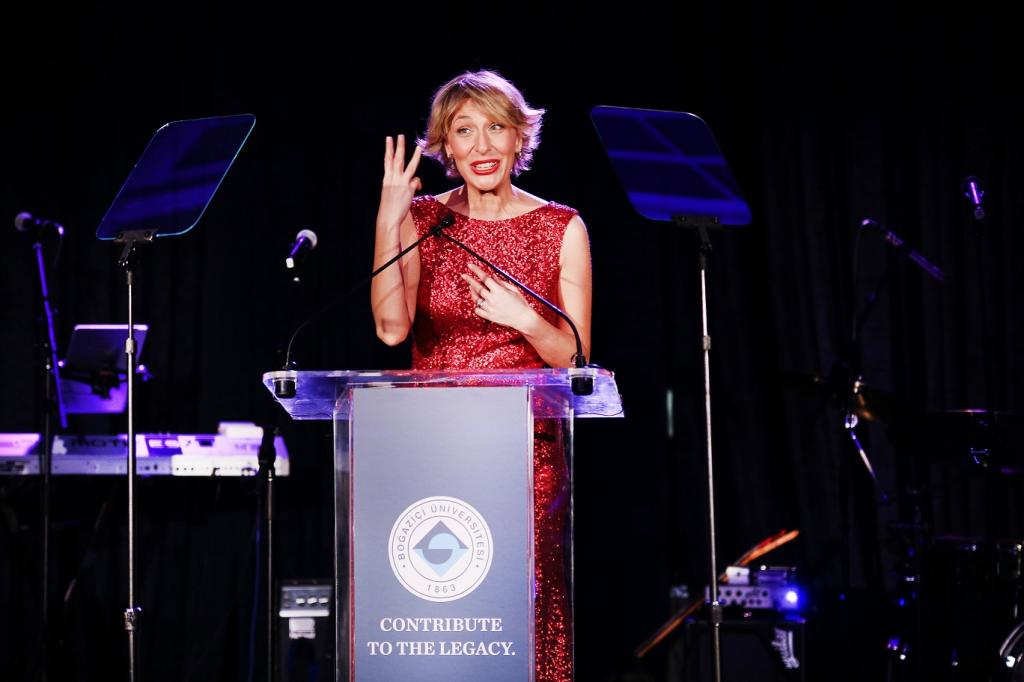 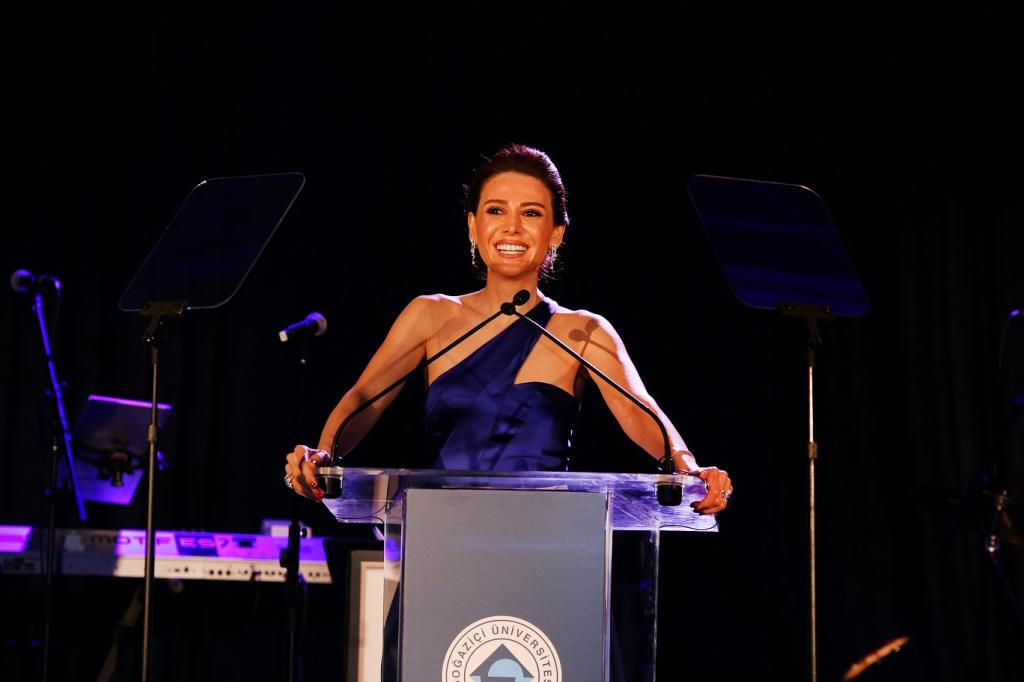 Boğaziçi University President Gülay Barbarosoğlu and a group of both senior administrators and academicians were in New York in April to get together with BU alumni and friends living in the United States and to meet with officials from partner American universities.

BU’s Global Outreach Program brought a breeze from Boğaziçi to New York, organizing the University’s third annual Gala Dinner, held on April 23 at the New York Public Library on 5th Avenue, one of the most magnificent buildings in the city. The Gala Dinner brought together Boğaziçi alumni and friends residing in the United States.

In the welcoming speech she made at the Gala Dinner, President Gülay Barbarosoğlu expressed that the University has always supported critical and creative visions, and enabled individuals to be who they are, regardless of race, language, religion, sexual orientation or financial status.  She added that Boğaziçi University would remain committed to freedom of thought, independent research and academic freedom.

The map that President Barbarosoğlu shared with the guests was of particular interest.  Believed to be drawn by a New Yorker affiliated with Robert College in 1919, the map shows Istanbul superimposed over New York City, with Wall Street seen right over the Grand Bazaar.  Barbarosoğlu pointed out that both maps were to scale and faced north. Indeed, one can see on the map the Bosphorus leaving the Black Sea between Yonkers and Mamaroneck, and winding down to the Williamsburg Bridge. The Golden Horn flows from Weehawken to the mouth of what was then the new tunnel to New Jersey. The American College for Girls in Arnavutköy is at Hells Gate, and the American College for Boys in Rumelihisar, what today is Boğaziçi University, is on Randall’s Island.  The map is preserved in the digital archives of the New York Public Library.

Boğaziçi Will Remain a ‘Center Of Excellence’”

President Barbarosoğlu stated that the map was significant in that it symbolized the ties between the two countries. It created a fantastic space; by superimposing the silhouettes of the two cities, the map removed borders, underlining the significance of intercultural relations.  Barbarosoğlu explained that conventional maps usually imposed artificial boundaries between people who shared common languages, cultures and visions, and worked together for a better world. She added that Boğaziçi University, an institution that embraced differences as well as new ideas and nurtured academic freedom, would continue to be a “Center of Excellence”.

In her speech, Ümran Beba highlighted the vision that Boğaziçi University gave to its students and the significant contribution of this vision to her career while she was working in different parts of the world for a multinational company such as PepsiCo.  She said that at Boğaziçi University she had learned to accept and discuss different cultures and ideas and to create new values. Beba added that Professor Gülay Barbarosoğlu, the current President of the University, had been one of her teachers in the Department of Industrial Engineering. Cynthia Trudell, Executive Vice President, Human Resources and Chief Human Resources Officer of PepsiCo CEO, was among the audience.

Gülse Birsel:  We Must Keep on Dreaming

Gülse Birsel pointed out that besides what she had learned in classes, she had also learned the importance of having dreams at Boğaziçi University.  Had it not been for Boğaziçi University, she added, she would not have dared become a writer and a comedian. “We must go on having dreams for Turkey and the world,” she said; “we should never give up dreaming.”