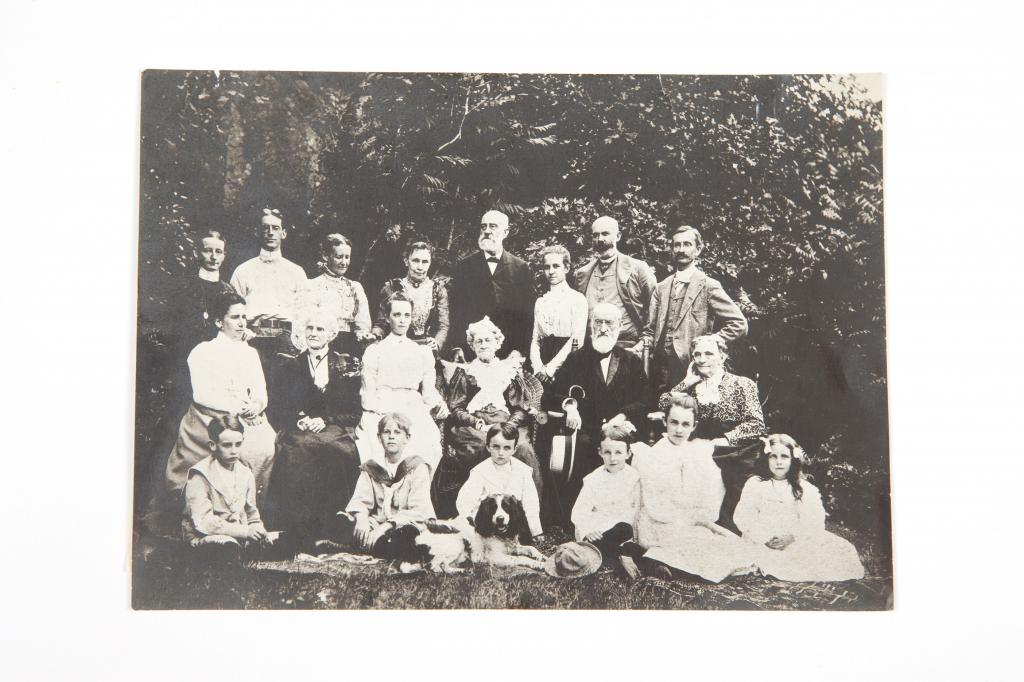 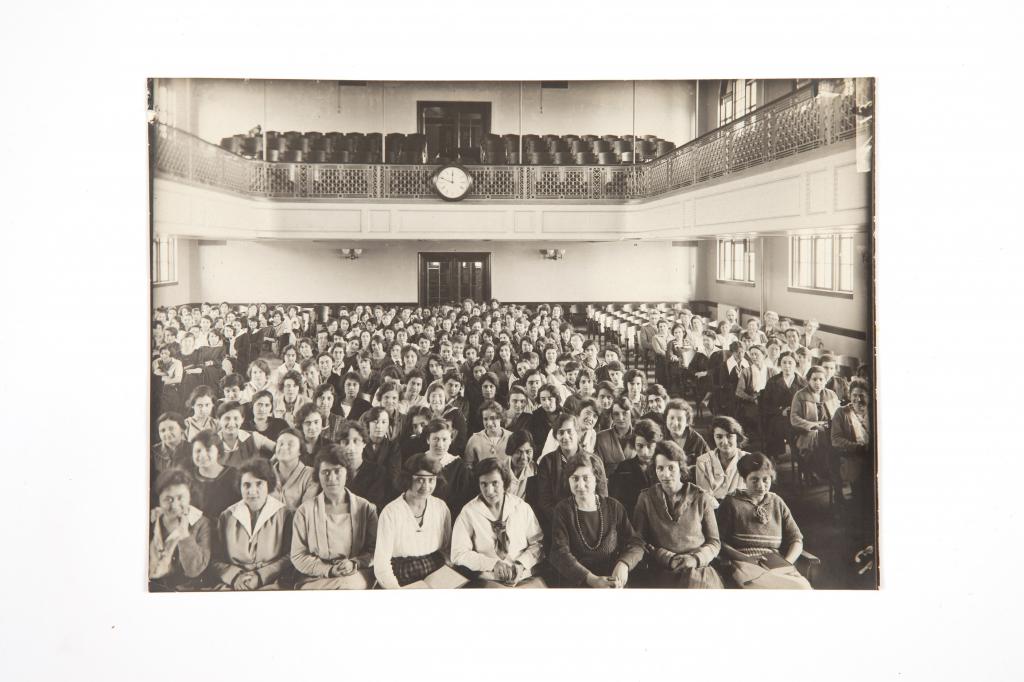 The most comprehensive and systematic archives of Robert College are preserved at the Rare Book and Manuscript Library of Columbia University in New York.  In accordance with the protocol signed by BU Presidency and Robert College Board of Trustees on December 20, 2013, the transfer of the digital copy of these archives has been completed.  Over 150,000 documents were transferred to digital media and delivered to BU.  This comprehensive collection will soon be accessible to researchers at Boğaziçi University Archives and Documentation Center.

The achieves contain a total of 165,532 documents on Robert College and the American College for Girls (ACG), covering the period from the 1850s to September 10, 1971, the date of Boğaziçi University’s establishment.  In addition to the documents that directly relate to the two schools, the collection contains personal documents belonging to some of the important personalities of Robert College and ACG, namely, Cyrus Hamlin, Christopher Robert, George Washburn, Caleb Gates, Mary Mills Patrick and Caroline Borden.  Documents belonging to Cyrus Hamlin cover a period ending in the 1830s whereas those of Caleb Gates and Mary Mills Patrick, who kept their ties with their former colleagues and students, cover a longer period until their retirement.  Also included in the collection are a few documents about Robert College and the American College for Girls (ACG) preserved at the Burke Library of Union Theological Seminary of Columbia University, which houses the archives of Near East College Association.

An important part of the documents in the collection were produced in Istanbul and New York; although they are directly related to administrative, financial and educational affairs of the two colleges, they also contain some rather detailed observations and commentary about the political issues of the period.  The observations on important events ranging from 1877-78 Ottoman-Russia War to the two world wars, from the rise of nationalistic and separatist movements in the Ottoman Empire to the modernization policies of the Republic constitute important historical resources.  Reports of the visits that the administrators of the two colleges made to Europe and the Middle East enhance the collection.