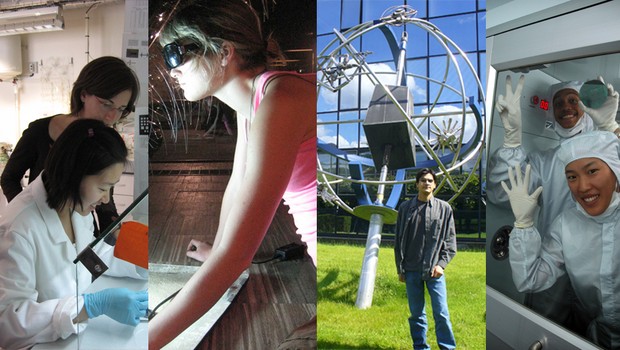 Boğaziçi University will develop Seed Fund Projects in collaboration with MIT, the best technical university in the world.

An academic partnership agreement for “Seed Funds Projects” was signed between Boğaziçi University and the Massachusetts Institute of Technology (MIT), “the best technical university in the world” in the area of engineering and technology.

Boğaziçi University and MIT aim to establish collaboration between the researchers of the two institutions within the Science and Technology Initiatives (MISTI) program and finance a minimum of three projects per year through the MISTI-Boğaziçi Fund.

The Global Seed Funds Program of MIT-MISTI supports the academic staff of MIT to establish universal partnerships with their counterparts in different countries.  With the collaboration agreement signed with Boğaziçi University, a university from Turkey has been included in the MISTI program for the first time.

Speaking about the collaboration, Prof. Gülay Barbarosoğlu, President of Boğaziçi University, referred to the importance of the program for the University and said, “We are very excited that the faculty and students of Boğaziçi University and MIT will have the opportunity to develop and launch joint projects.  The projects that involve students will have priority in the program. We will thus be able to share and enhance our research infrastructure with one of the best research universities in the world.  Research projects will not be in the science, engineering and technology areas only; the social sciences and humanities will be included as well.”

Within the framework of the program, Boğaziçi University faculty and researchers will establish a joint committee with MIT, a university that boasts 72 Nobel Prize winners among its students and alumni.

While the program will increase the interaction between the two universities, it will provide the opportunity to increase complementarity through international viewpoints in the fields of research.  The projects will have a balanced participation from Boğaziçi University and MIT, complement the fields of research and teams of the two universities, and encourage student participation.

The deadline for application to the MISTI-Boğaziçi program for the 2016-2017 grant cycle is October 10, 2016.  Of the two academics working on a joint field of research, only one is expected to register the project online via the application portal. The results will be announced in January 2017 and the funds will be available for use from January 2017 through August 2018

Last year, $2 million was awarded to 86 researchers.  The projects that were awarded were selected from a total of 214 project proposals. Since the program started in 2008, $11.2 million has been awarded to 530 projects.