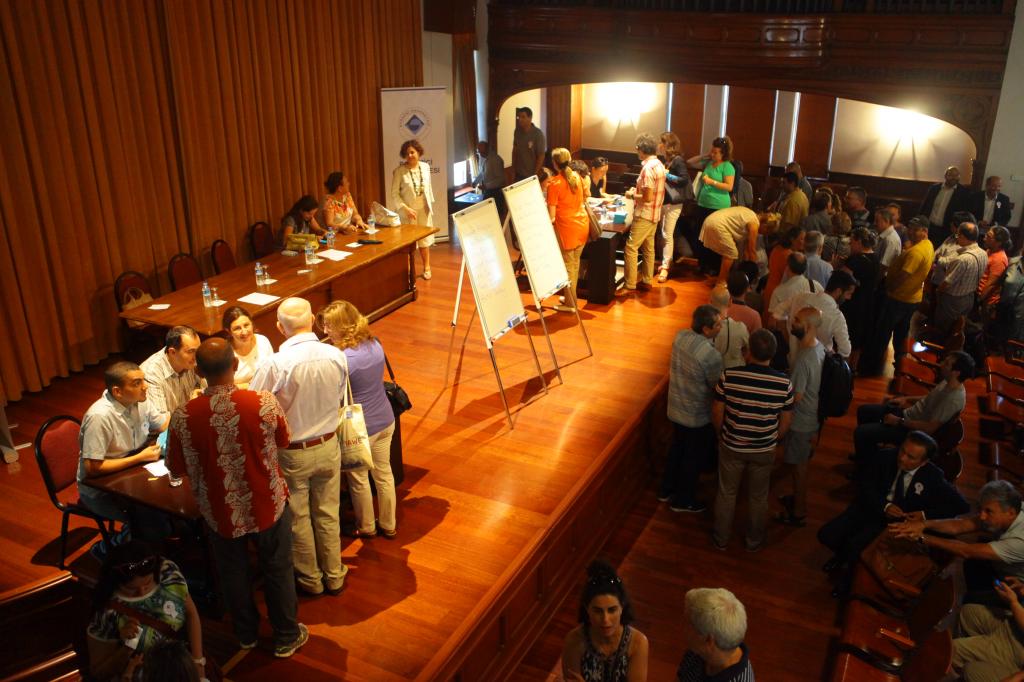 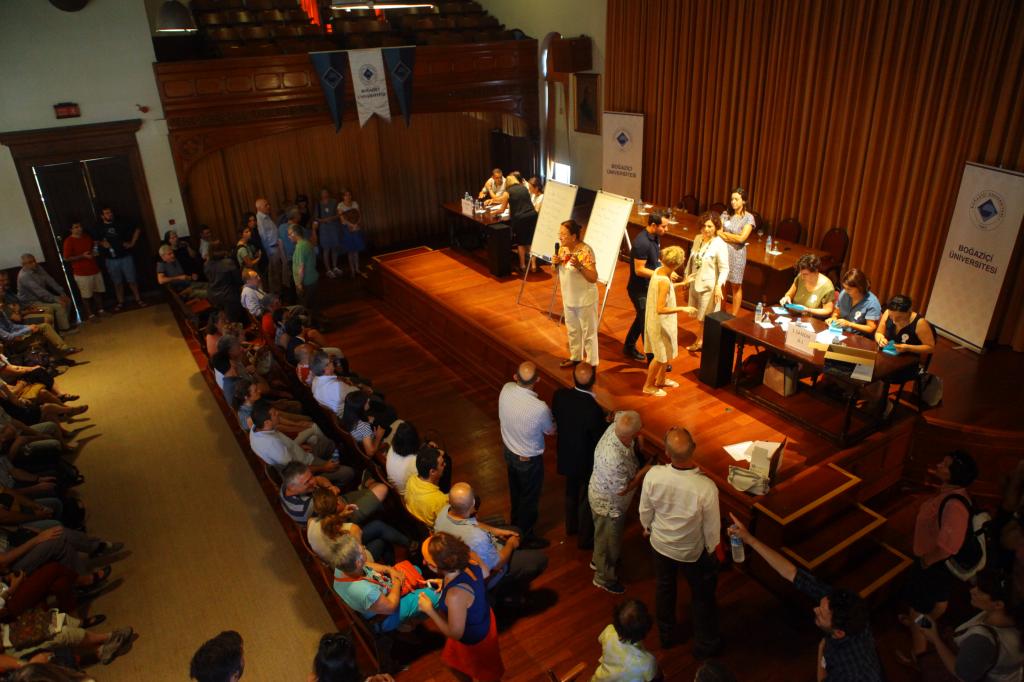 The first stage in the process of the election and appointment of the Boğaziçi University President to serve during the 2016-2020 term was completed with the elections held at the South Campus’ Albert Long Hall on Tuesday, July 12. Out of 444 tenured and tenure-track full time academics employed at the university that are eligible to vote, 403 participated in the vote, making this the highest participation rate in the University’s history. 399 of the 403 votes cast were valid, with 4 blank votes.  The votes received by the candidates were as follows:

Speaking after the announcement of the results, Barbarosoğlu noted that the election witnessed the highest number of overall voters ever, reflecting a preference for “stability, consensus and unity.”