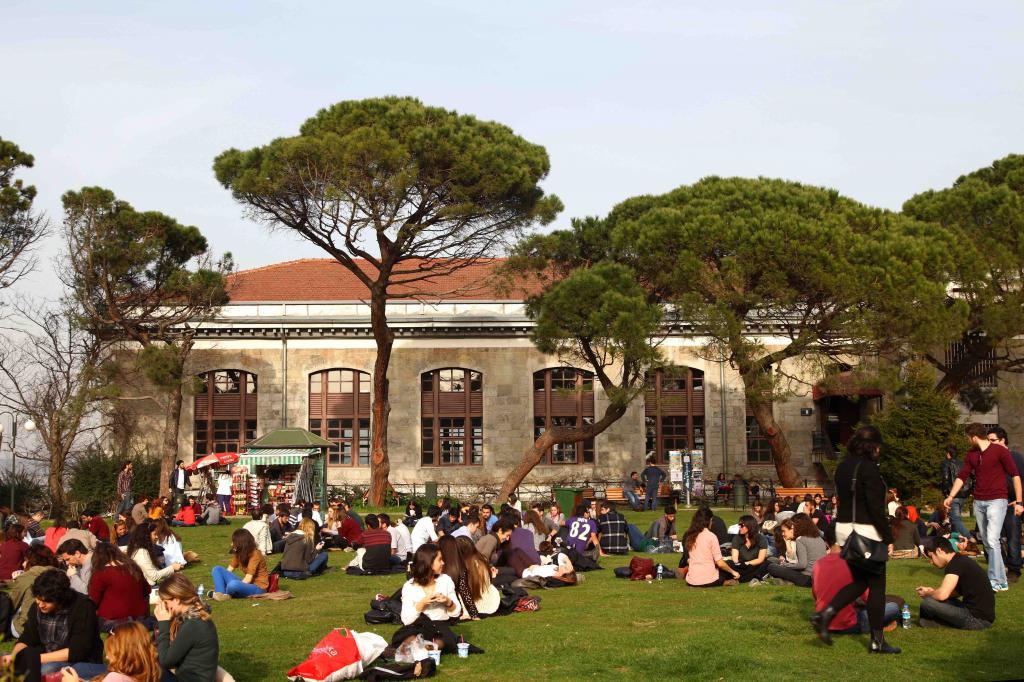 Turkish Time Magazine examined the universities from which top-level managers in domestic and international companies in Turkey graduated, and concluded that Boğaziçi University graduates led by far among top management posts.

Although there are a considerable number of highly qualified foundation universities in Turkey, graduates of Boğaziçi University lead the list in appointments to top positions.

Many Boğaziçi University graduates are hired to top-level positions by Turkish and international companies upon completing their undergraduate education.  An article published in Turkish Time Magazine focused on the privileged position of Boğaziçi University graduates in the business world, and revealed that in the 30-35 age group, BU graduates are preferred for appointments to upper level management positions.

Candeğer Muradoğlu, the writer of the article, refers to the views of Professor Ayşegül Toker, Dean of the Faculty of Economics and Administrative Sciences at Boğaziçi University.  Professor Toker explains that the main reason why BU graduates hold top management and leader positions in the business world is that “Boğaziçi University brings together the most successful young people of the country with very qualified, competent and highly valued academicians.”  Toker says that BU graduates have three basic characteristics that differentiate them from graduates of other universities:  “Our graduates possess the qualifications, motivation and self-confidence necessary to implement change.  These three characteristics carry them to top positions in any institution they may be in.  Our students learn how to learn, and what they can change; they learn that they can direct and manage change.”

The article also refers to the views of Hakan Zihnioğlu, Chairman of the Executive Board of BÜMED, Boğaziçi University’s Alumni Association.  Zihnioğlu says, “Beginning with the university entrance examinations, BU attracts the most competitive, the most successful students. In addition to the academic infrastructure the university provides for these students, it contributes to their personal growth by means of its rich and varied campus life, social diversity, and an atmosphere of freedom.  Its alumni mentor many students and share with them their experiences on campus as well as in the business world, preparing them for the future.  From the point of selection to graduation, this process makes it possible for the university to produce leaders.”

When the Will to Achieve Meets Boğaziçi University Culture...

According to Selim Üçer, General Director of the management consulting group, Peppers and Rogers-Turkey, the significant number of BU alumni in top management positions is due to two reasons:  firstly, as BU is the university of choice for students who are successful in the university entrance examination, its graduates are ambitious, eager to learn individuals – a profile that makes them successful in the business world as well.  Secondly, the education offered at BU focuses more on problem-solution, analytical thinking, and expertly communicating solutions rather than on scientific information alone.

Üçer states that there are other similarly qualified state and foundation universities whose graduates are successful in the business world.  “However,” he says, “since Boğaziçi’s culture has a very long history and the University has a large number of graduates, we will keep hearing Boğaziçi University’s name of for a long time to come.”

For more information, go to http://www.turkishtimedergi.com/genel/bogazicinin-tahti-neden-yikilamiyor/