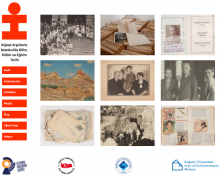 Boğaziçi University Archives and Documentation Center has completed the classification, cataloging and digitization of some collections within the context of a project titled “Histories of Science, Culture and Education in İstanbul through Personal Archives”. The project is supported by İstanbul Development Agency’s "Innovative and Creative İstanbul Financial Support Program". The digitized documents that offer valuable information on scientific, cultural and educational activities in Istanbul are now accessible to researchers on digital media.
Boğaziçi Among The Top 200 Universities In The World

Boğaziçi among the top 200 universities in the world

Prof. Edhem Eldem, from the Department of History at Boğaziçi University, has been recently elected to the International Chair of Turkish and Ottoman History at France’s prestigious Collège de France. He is expected to lecture and conduct research in this institutional context for a period of five years. 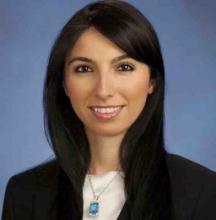 Hafize Gaye Erkan gained admission to Boğaziçi University Department of Industrial Engineering with a ranking of 26th in the University Entrance Examination; she graduated in 2001 with a record breaking score; she was the first student in the history of Princeton University to finish the PhD program in one year. Gaye Erkan is now the President of the First Republic Bank, one of the leading banks in the US.
News from Our Alumni: Career Tracks… (April 24, 2017) 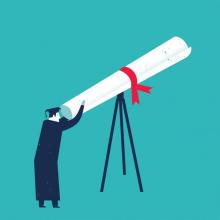 A new initiative by the Office of Corporate Communications, Boğaziçi's main webpage will now feature the career paths of its alumni on a monthly basis...
An Enchanting Talk with “Gandalf” at Boğaziçi University (April 11, 2017) 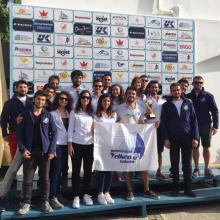 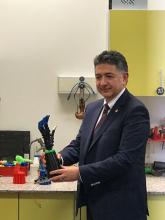 An anthropomorphic robotic hand being developed at the Biomedical Robotics Laboratory of Boğaziçi University has the functions and capabilities of the human hand and as such, is a first in Turkey. The project is supported by TUBITAK 1001- Support Program for Scientific and Technological Research Projects.